About 110 species from the Himalaya, China and Japan, Philippines, Indonesia, N and S America.

The roots and leaves of several species are poisonous and/or have medicinal properties.

SA: Brian Schultz, The Hydrangea Farm, Nairne. VIC: David Townsend of Townsend's Gardeners' Nsy, Olinda, has a large collection of species and cultivars; Peter Schauble has a collection at Prion Rd, Mt Dandenong; George Tindale Memorial Gardens, Sherbrooke, holds an OPCAA collection; Warner's Nsy, Burwood.A live collection of Hydrangea species and cultivars was held at the Royal Bot. Gds, Melbourne, in the 1940s. In the Herbarium there is a consignment of specimens sent by Michael Haworth-Booth from Surrey, UK, in February 1948 (similar collections were sent to the Royal Bot. Gds, Kew, and the Royal Horticultural Society,Wisley); it has been retained at Melbourne as a separate collection. Mr Simpson of Oliver's Hill Nsy, Frankston (now closed), imported about 50 cultivars from France, probably in the 1960s or 70s, and many of these were later distributed to other nurseries. TAS: Woodbank Nsy, Kingston.

Key to the species of Hydrangea 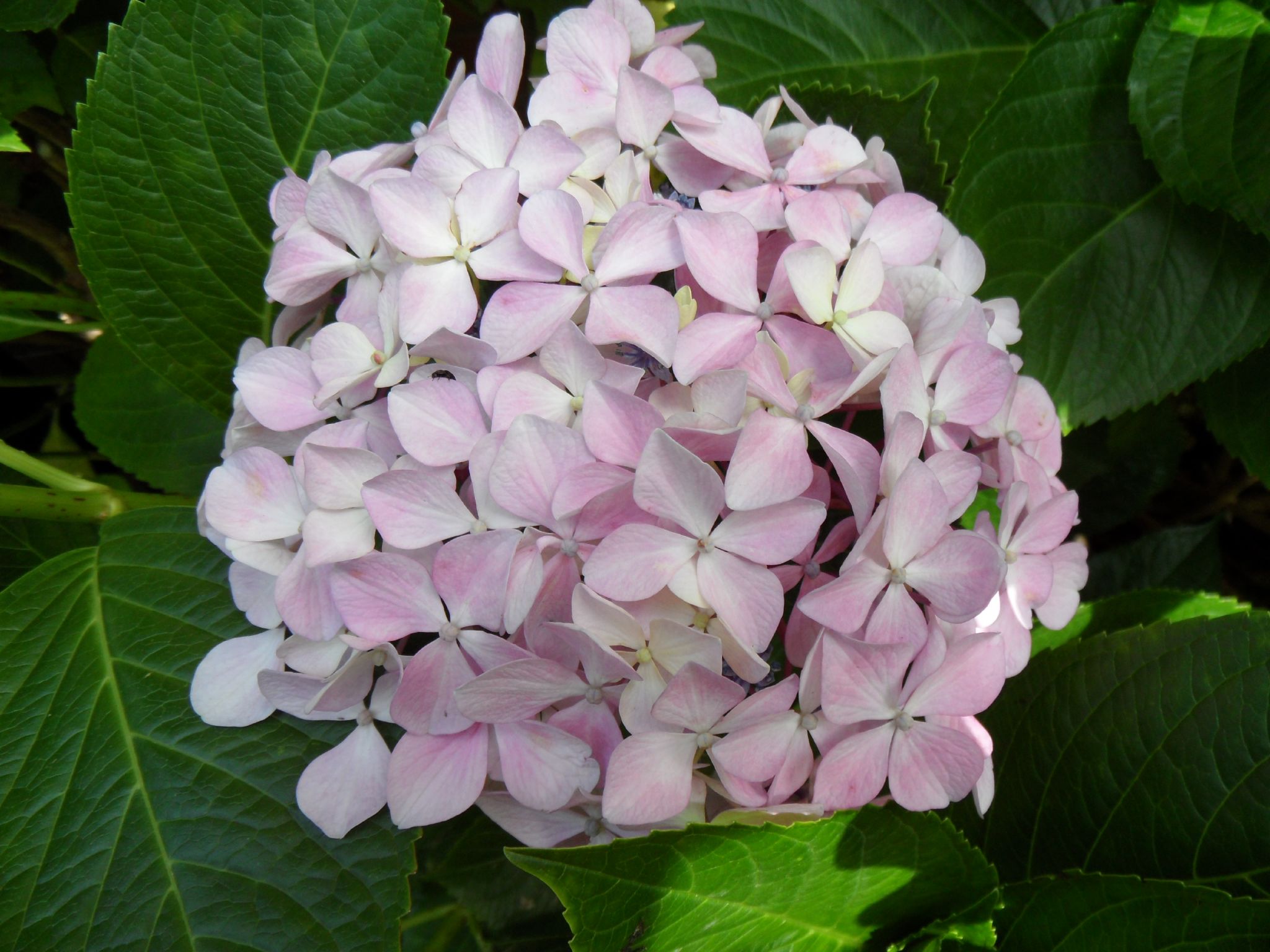