Vine with tendrils and flowers irregular along the stem. Leaves thin, roundish to ovate in outline, 3-5-lobed with large teeth, hairy or not below but with a narrow basal notch, the 2 leaf bases often overlapping. Flowers spring to summer. Fruit succulent, the skin green, red or blue-black.

WINE GRAPES In Australia, where some of the world's finest wines are now produced, there are over 100 varieties used, including the well-known 'Cabernet Sauvignon', 'Chardonnay', 'Pinot Noir', 'Sauvignon Blanc' and 'Semillon'.The book,Wine Grape Varieties (Kerridge &Antcliff 1999), details 92 of the most popular wine grape varieties currently used by wine makers around the world and permits identification using illustrations of leaves, shoots, canes and fruit and includes reference to DNA profiles.

TABLE GRAPES Perhaps the most widely available table grape is 'Waltham Cross' which is a Middle Eastern cultivar imported from Beirut to France in 1883 and reported as imported by the Victorian, George Brunning, in 1880. It is known under several names but 'Waltham Cross' is used in Australia and S Africa. Recent popular cultivars include 'Red Globe', 'Sugraone', 'Menindee Seedless' and 'Thompson Seedless'. 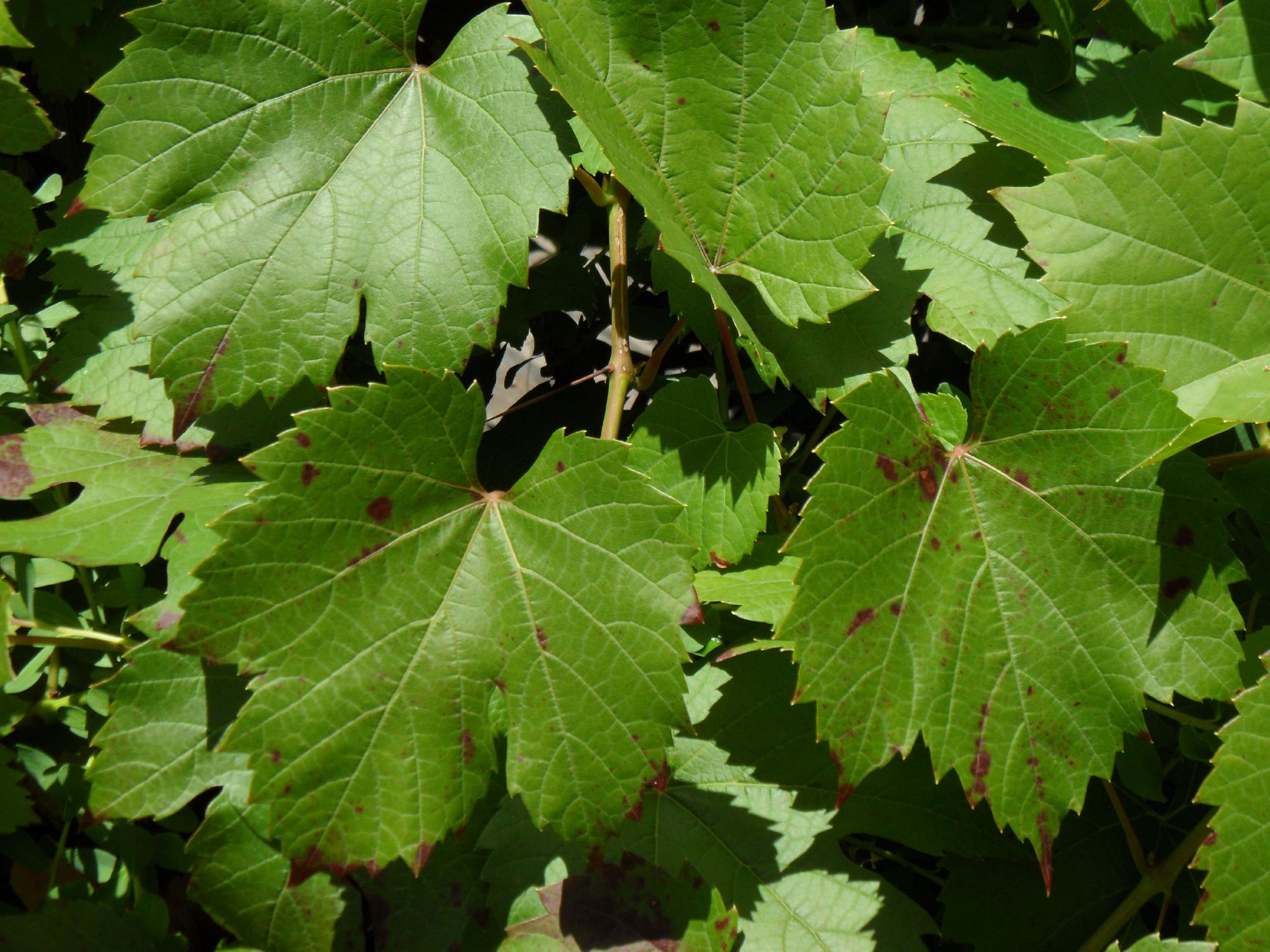