From the Arabic sophera, referring to a tree with pea-shaped flowers.

Grown for the attractive foliage and flowers. S. toromiro (Philippi) Skottsb. from Easter Island had natural populations reduced to 1 plant by 1917 and became extinct due to grazing in 1962. However, seed collected by Thor Heyerdahl (well known through the Kon-Tiki expedition) was sent to the Gothenburg Bot. Gds, Sweden, in 1955-6 and in the 1970s seed was distributed around the world, including to the Royal Bot. Gds, Melbourne, where several plants derived from the original seed stock remain (for background history to this extinct species see Mackinder &Staniforth, 1997). S. prostrata Buchan. from New Zealand is a shrub forming a tough, dense hummock. Leaves to 2.5 cm long, pinnate. Leaflets up to 8 pairs, each leaflet to 4 mm long, oblong. Flowers 1-3 on silky-hairy stalks, orange to brownish yellow or bright yellow; late spring. Fruit pods mostly to 3 cm long, hairy at first, containing up to 5 narrowly winged seeds. Sometimes available as 'Little Baby', said to be a dwarf form but probably not different from the species.

Seed. Semi-hardwood cuttings of semi-evergreens and some cultivars. Some cultivars are also produced by air layering or grafting.

Some species are the source of yellow dyes; in Asia the dried flowers have medicinal uses; species in New Zealand are used for timber.

Key to the species of Sophora 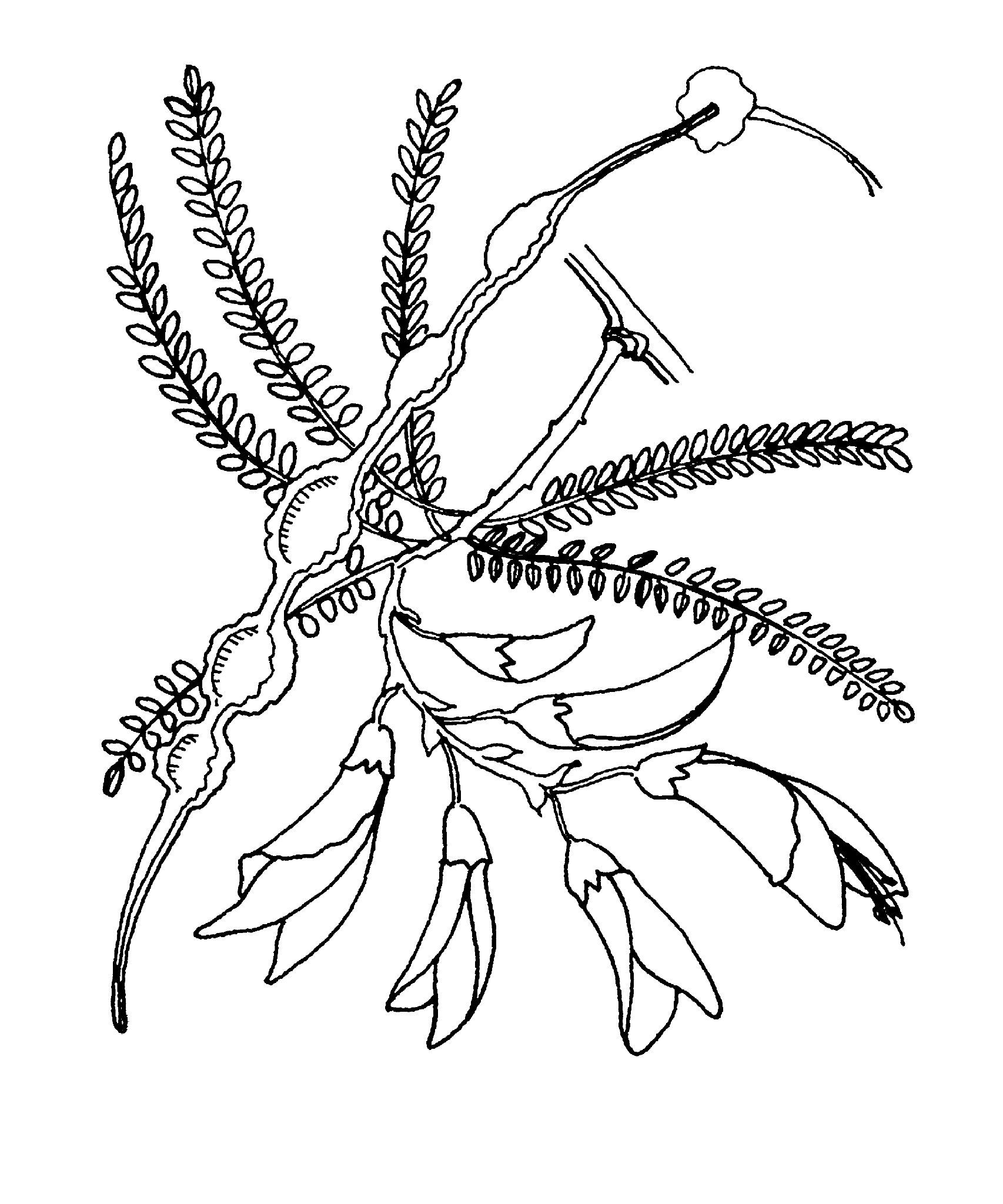