Greek glykys — sweet, referring to the sweet-tasting leaves and roots of some species.

Grown as a climber with interesting flowers and foliage.

About 18 species from Pacific Islands, E Asia and Australia (15 species).

G. max (L.) Merr., Soyabean, is one of the world's most important sources of protein and oil. 12 cultivars had been granted PBR in Australia to 1999. The young sprouts are eaten fresh and the beans are processed to produce soy milk, bean curd and cheese as well as soy sauce (fermented) and Worcestershire sauce and a coffee substitute when roasted. A meal is produced for livestock feed, fibres, textiles etc., while a flour is used in bakery, cereals and meat products.The fresh plants are used for silage, fodder and green manure. It is not known in the wild. 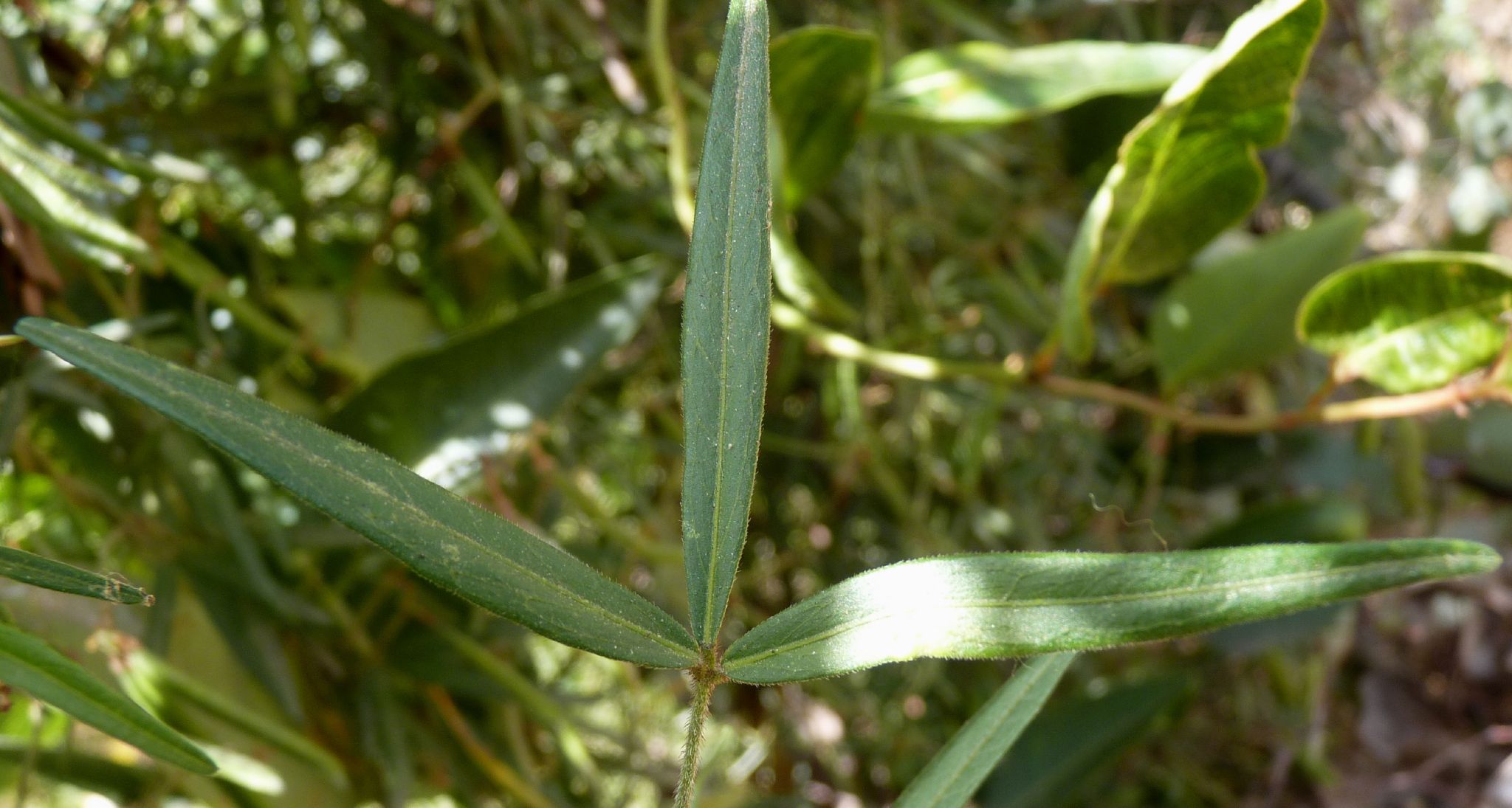