Grown for the profuse flowers and unusual pods that often colour at maturity. Many natural hybrids are known in the wild.

About 120 species from Australia, mostly from SW WA.

Pods triangular and thus differing from all other native pea genera. 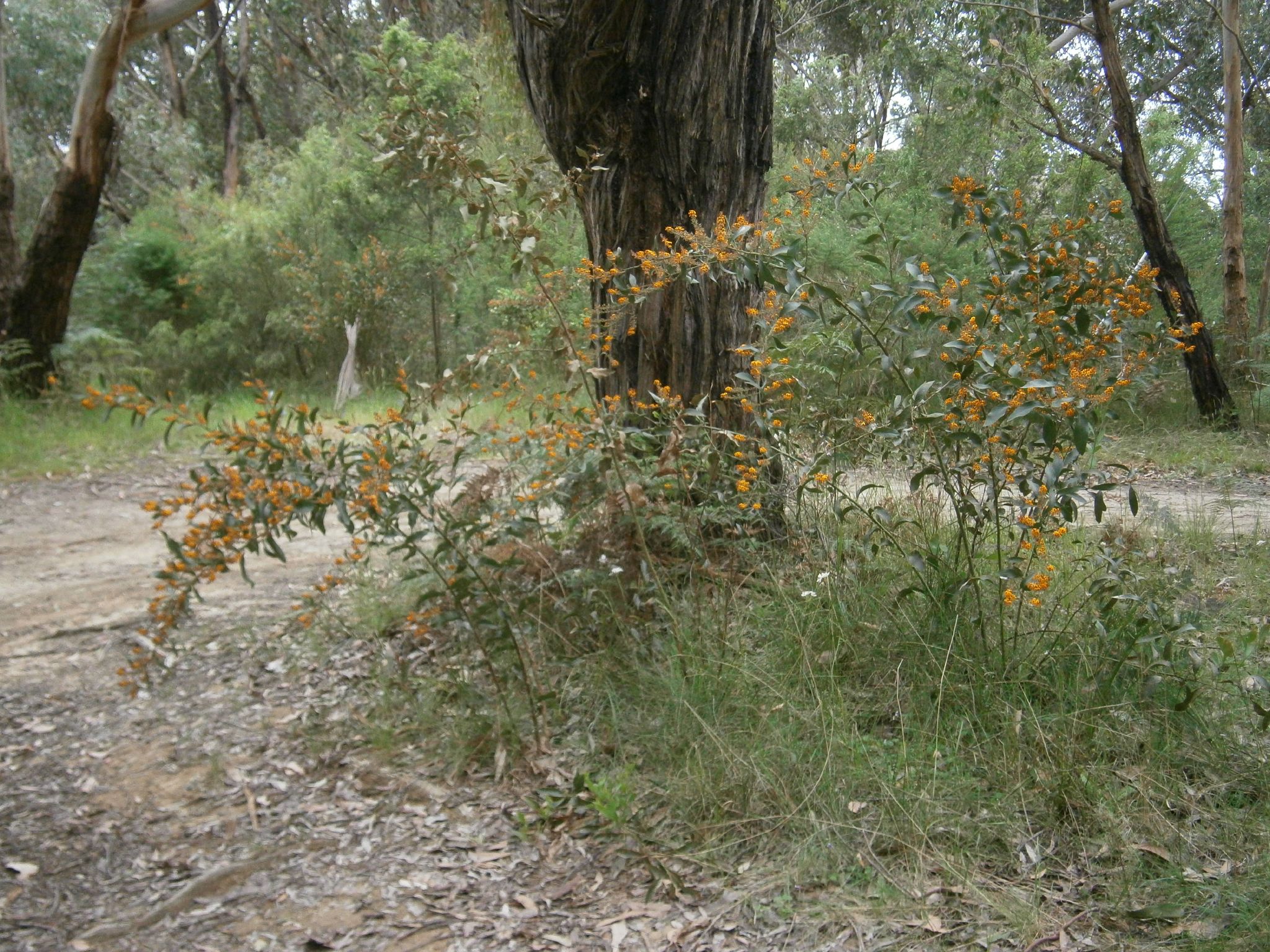