A genus often included in Cytisus and grown chiefly as Tagasaste for fodder, but tending to become naturalised.

About 30 species from Europe and the Canary Islands. 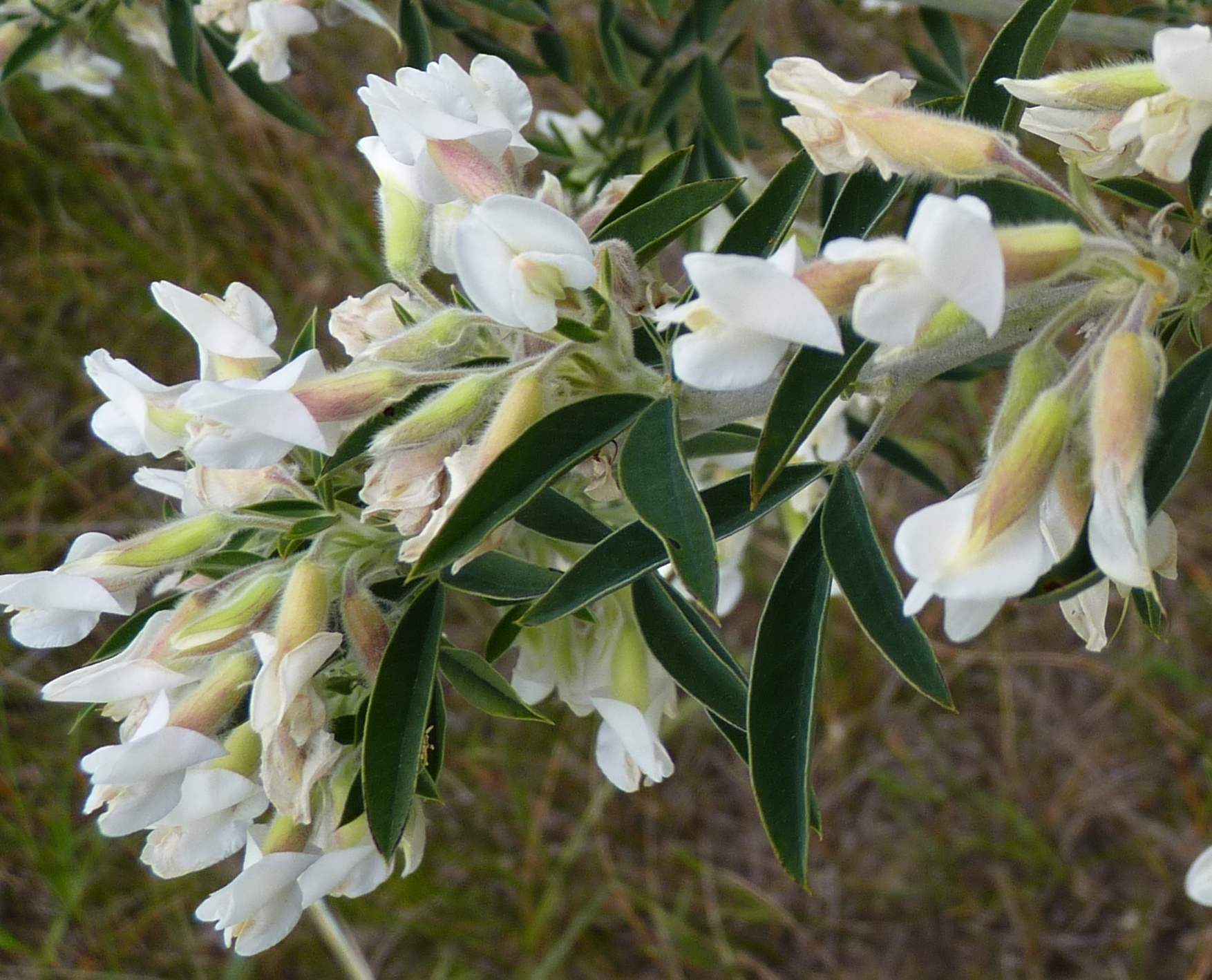