Annual herb with long, spreading stems. Leaves of 4 obovate to oblong leaflets, each to 5 cm or so long. Fruit on rigid stalks.

Grown commercially or as a novelty, the flowers arch over after fertilisation, the stalk forcing the developing nut underground where it ripens.The nuts are eaten raw, roasted or as a butter and are also used in cake as animal feed. Crushed nuts produce an oil used in cooking, margarines, soaps etc. The shells are sometimes used as an effective garden mulch. India, China, Argentina and USA are currently the world's largest producers and cultivars used in Australia have primarily been imported from the USA. In Australia, peanuts have been grown since the 1870s, possibly int. by Chinese gold fossickers to Cooktown, N Qld. Today over 90% of Australian production is centred on Qld, where in 1995 there were 3 types of peanuts grown: Virginia - large-seeded with a bunched growth habit, produced for the snackfood market (8% of market), cultivars 'Virginia Bunch', 'Shulamit' and 'NC-7'; Runner - medium-seeded, habit prostrate or running, produced for the confectionery manufacturing and snackfood markets, cultivar 'Florunner'; and Spanish - uniform, small seed, early maturing and preferring heavy soils, produced for peanut butter and some confectionery, cultivars 'White Spanish', 'Red Spanish' and 'McCubbin'. Other cultivars listed include A 'Shosh' PVJ 10(1)29, and A. pintoi Krapov. &W.C. Greg. A 'Amarillo' PVJ 2(4)28. 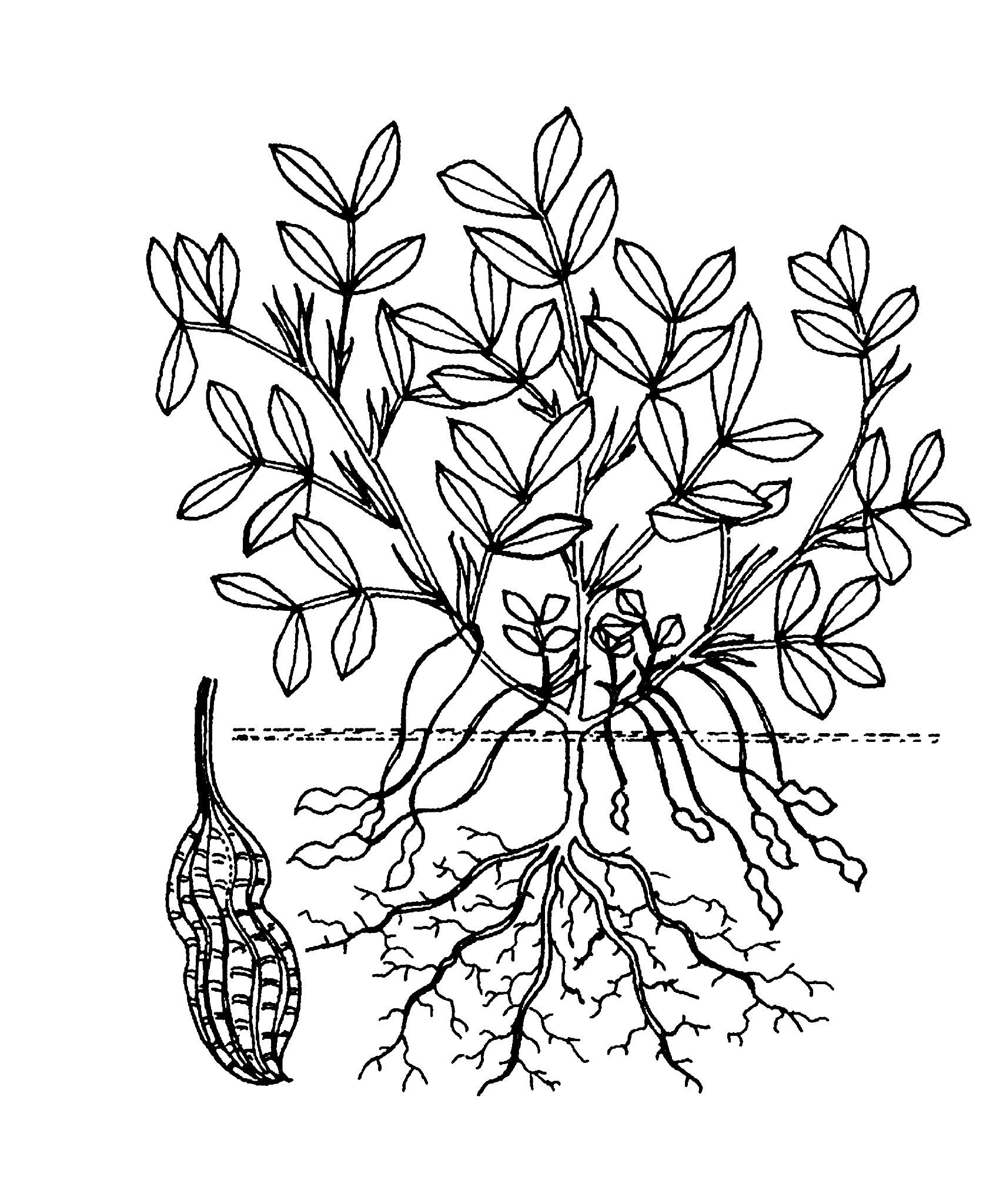