Greek kotule — cup, referring to the cup-like leaves of the genus Umbilicus, once part of this genus.

Perennial soft-wooded shrubs. Leaves opposite, in terminal clusters. Flower clusters of several branches. Flowers well above the leaves, 5-parted. Sepals united, fleshy. Petals united into a tube, the lobes bent back. Stamens in 2 whorls of unequal length, fused to the tube. Carpels slightly united at the base.

Some cultivated segregate species are now placed in the genus Tylecodon.

Seed, cuttings, or detached leaves which form plantlets at the break point.

Key to the species of Cotyledon 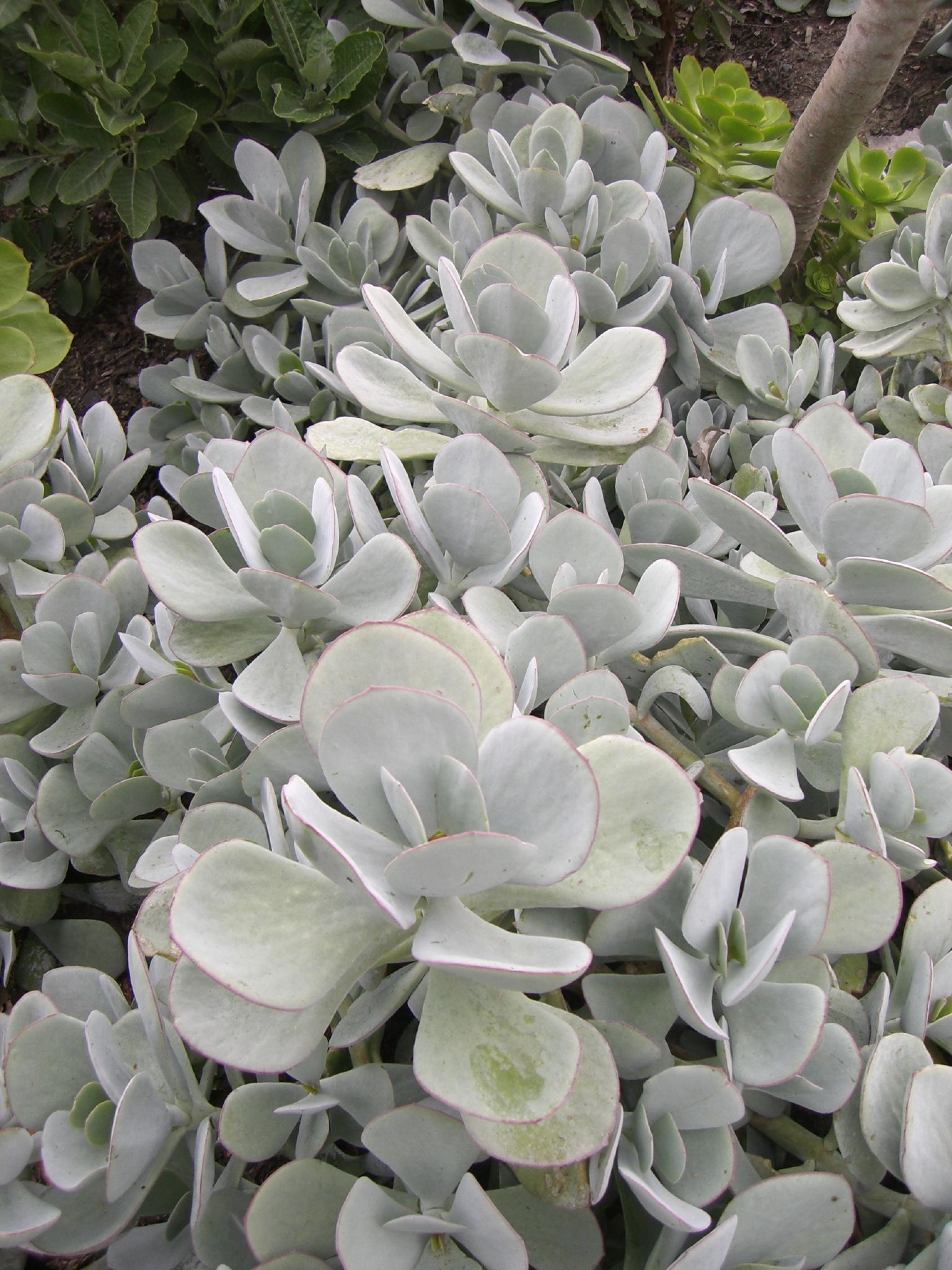