The fertile hybrid B.  ×houghtonii (B. daigremontianum × B. delagoense), Hybrid Mother of Millions, is intermediate between its parents. These hybrids are quite widely naturalised in Qld but not so abundant as B. delagoense. Both are toxic to stock.

S Africa. Naturalised in Qld, where it is a weed in many parts of the SE, also in NSW. 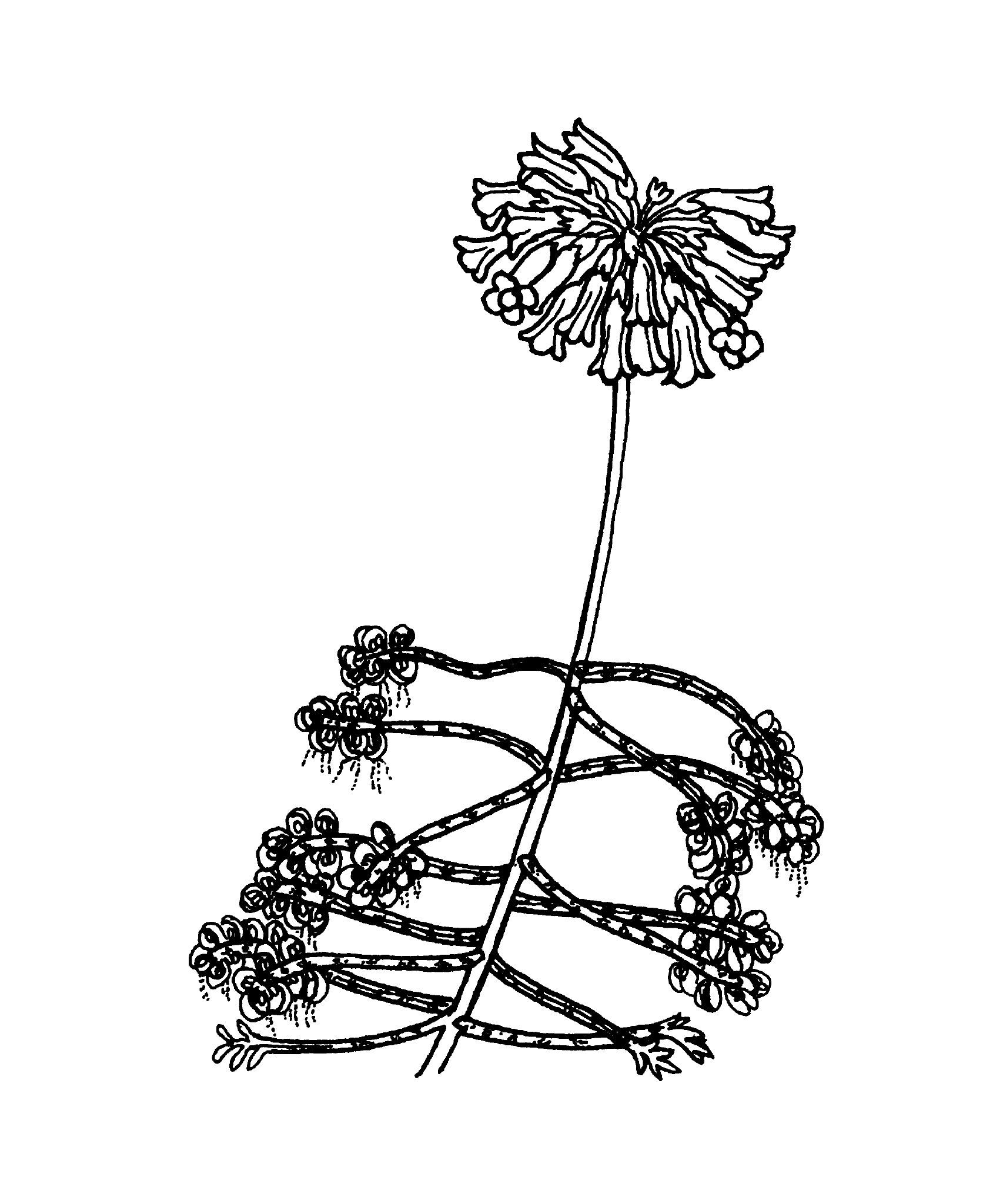