Was placed in the family Hamamelidaceae.

Species by seed; cultivars by budding or grafting.

A valuable timber tree and source of aromatic balsam (storax) used as a medicine and in perfumery.

Key to the species of Liquidambar 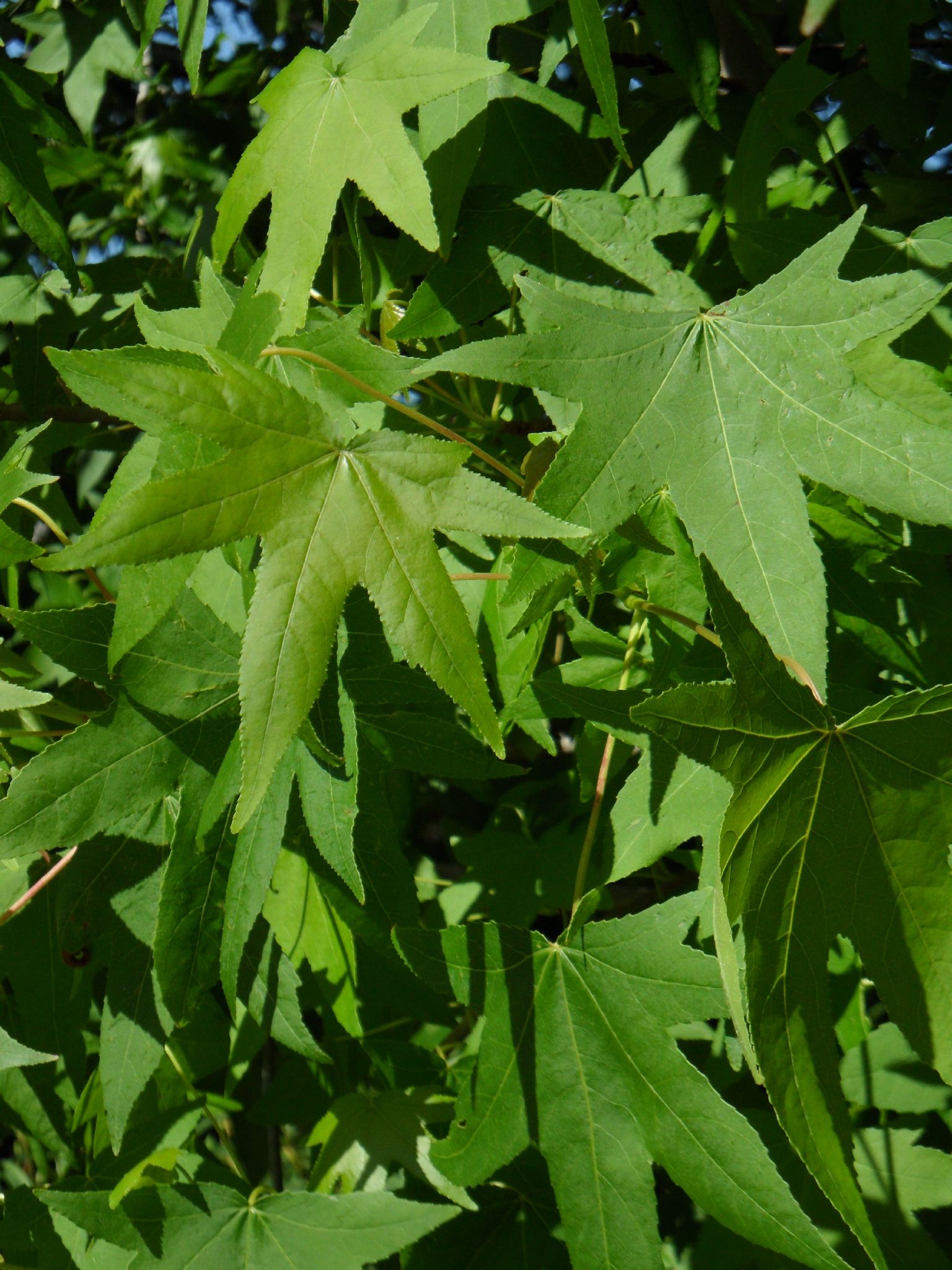