Mostly hairy annual to about 60 cm tall. Leaves in a basal rosette, irregularly divided into a few main lobes or almost entire. Leaf stalk short and usually winged. Flowers 5 cm or more wide, the stalk with spreading soft hairs. Petals orbicular, mostly entire or occasionally wavy or cut-edged, red to purple or white with pink or red margin and sometimes a black blotch at the base; spring to summer. Capsule about 1.5 cm wide, wider in the upper half but less than two times longer than broad.

This is the Flanders Poppy of Remembrance Day. It is naturalised in many parts of the world including Australia and allegedly poisonous to stock. A range of colour and double cultivars have been produced but are not widely available in Australia. 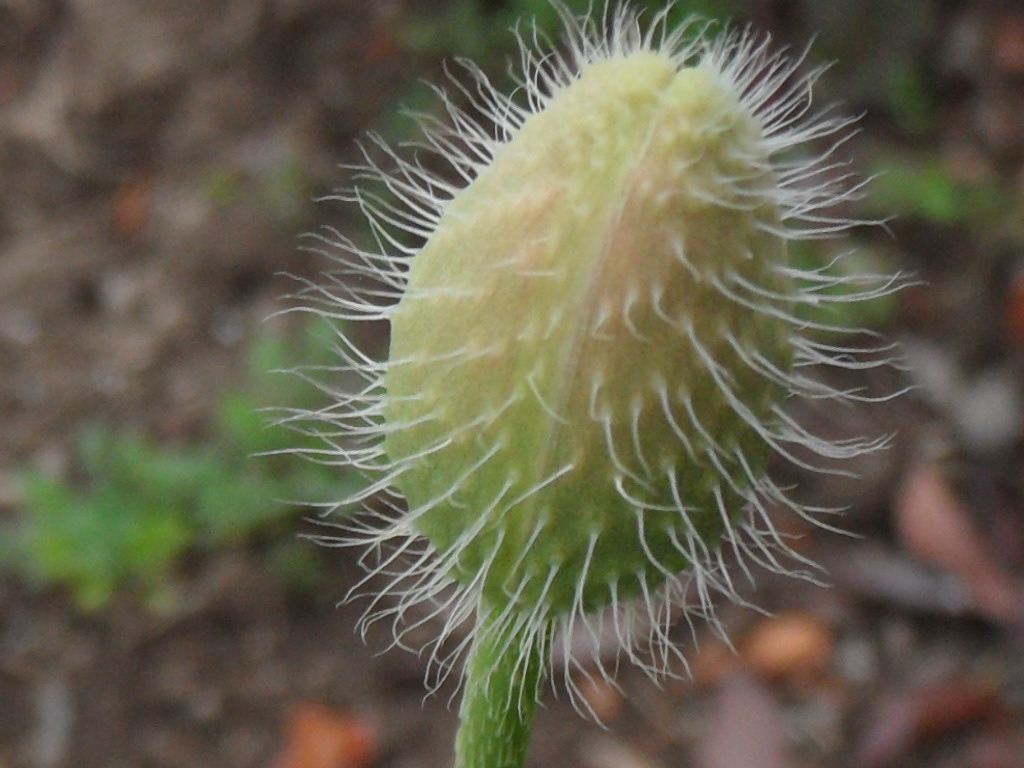