From the classical Greek anemos — wind.

Cultivated for over 400 years and presumed to be the biblical 'lilies of the field'. The genus is generally divided horticulturally into three groups: low, tuberous bedding plants; floristry species; tall herbaceous perennials.

A. rivularis DC. from India and SW China has hairless achenes, leaves that are cut into 3 deep lobes and white flowers suffused blue-violet outside. A. virginiana L., the summer flowering Thimbleweed from N America, is occasionally cultivated; it has stalked leaves just below the flowers and basal leaves with 3-5 undivided segments.

Seeds or division of tubers.

Flowers with 3 sepal-like bracts below them; unlike Pulsatilla the styles are short and there are no nectar-secreting sterile stamens.

about 200 species, cosmopolitan but mainly in the northern hemisphere and mostly montane.

This key is a guide only, as the range of available species and cultivars is variable.

Key to the species of Anemone 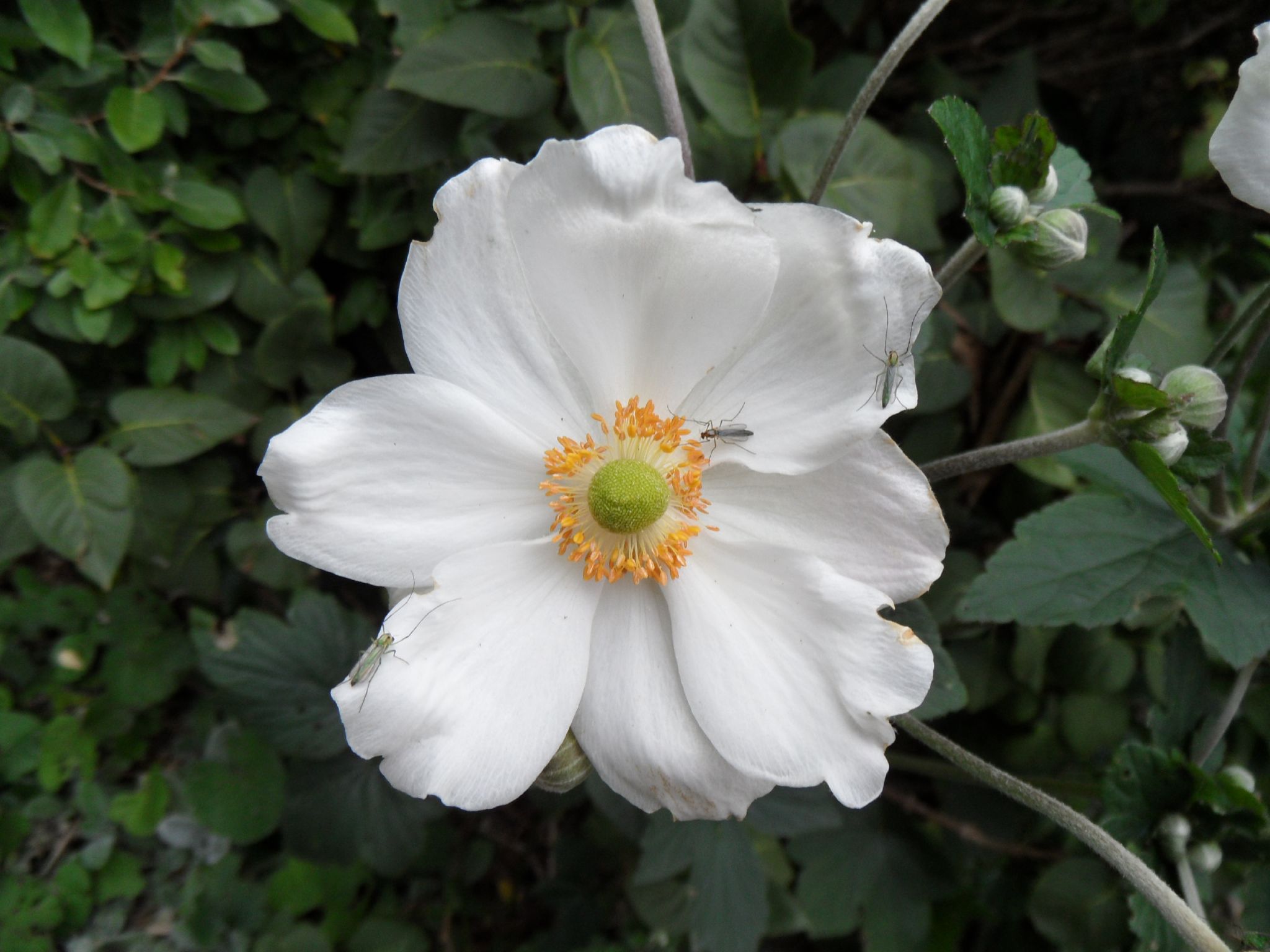