c. 160 species mostly from dry or rocky areas of the tropics and subtropics (15 species in Australia).

Spores or occasionally by division.

Reflexed marginal indusial flaps and the scaly and/or hairy delicate fronds generally have a characteristic appearance. 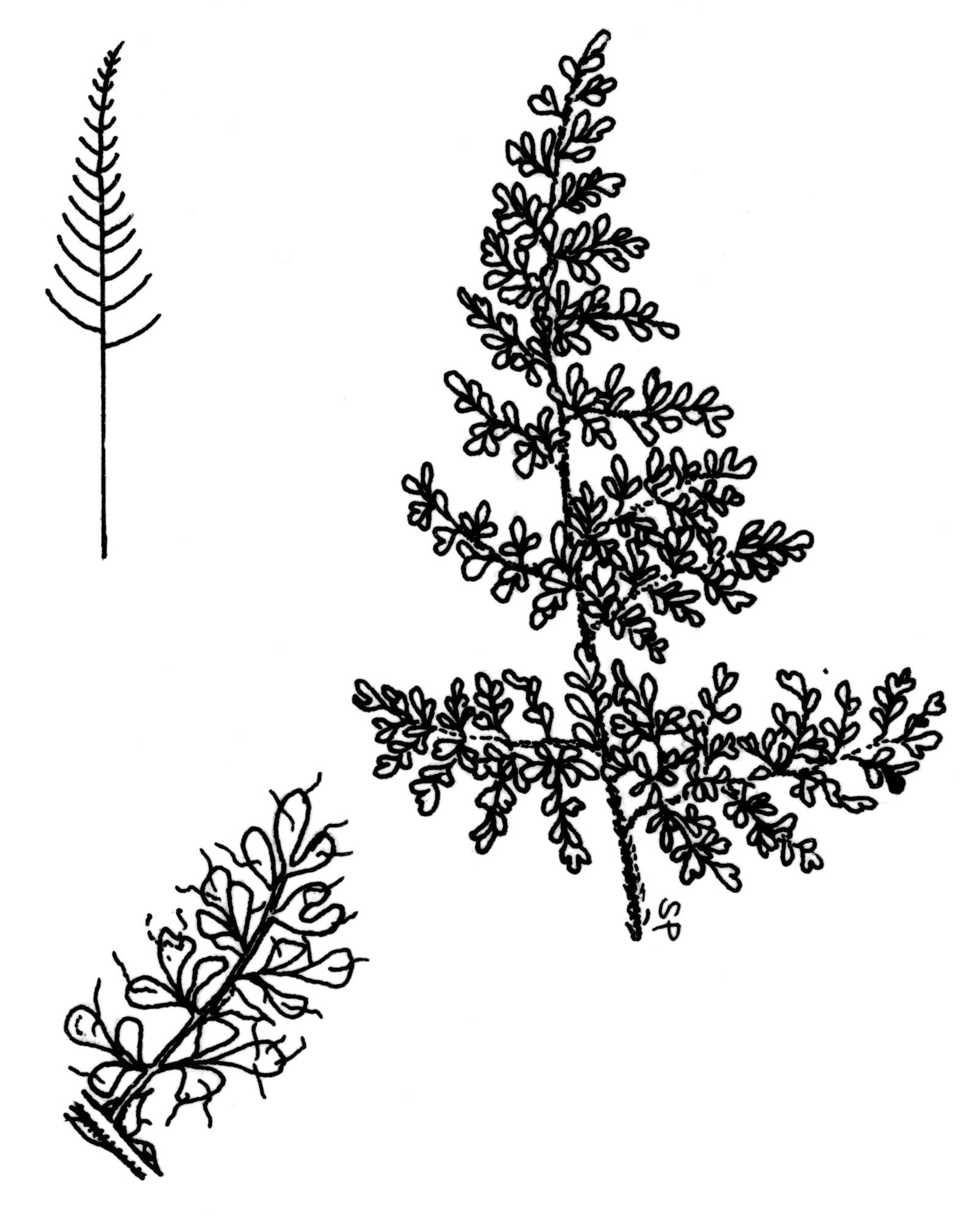