Introduced to Australia as a herbal remedy and botanical curiosity but in the Northern Hemisphere regarded as one of the world's worst weeds. It is now an aggressive weed of natural vegetation in Australia and New Zealand and should not be grown. It spreads by underground rhizomes that may extend to a depth of 1 m; they are extremely difficult to eradicate. It is naturalised in the Sydney region. 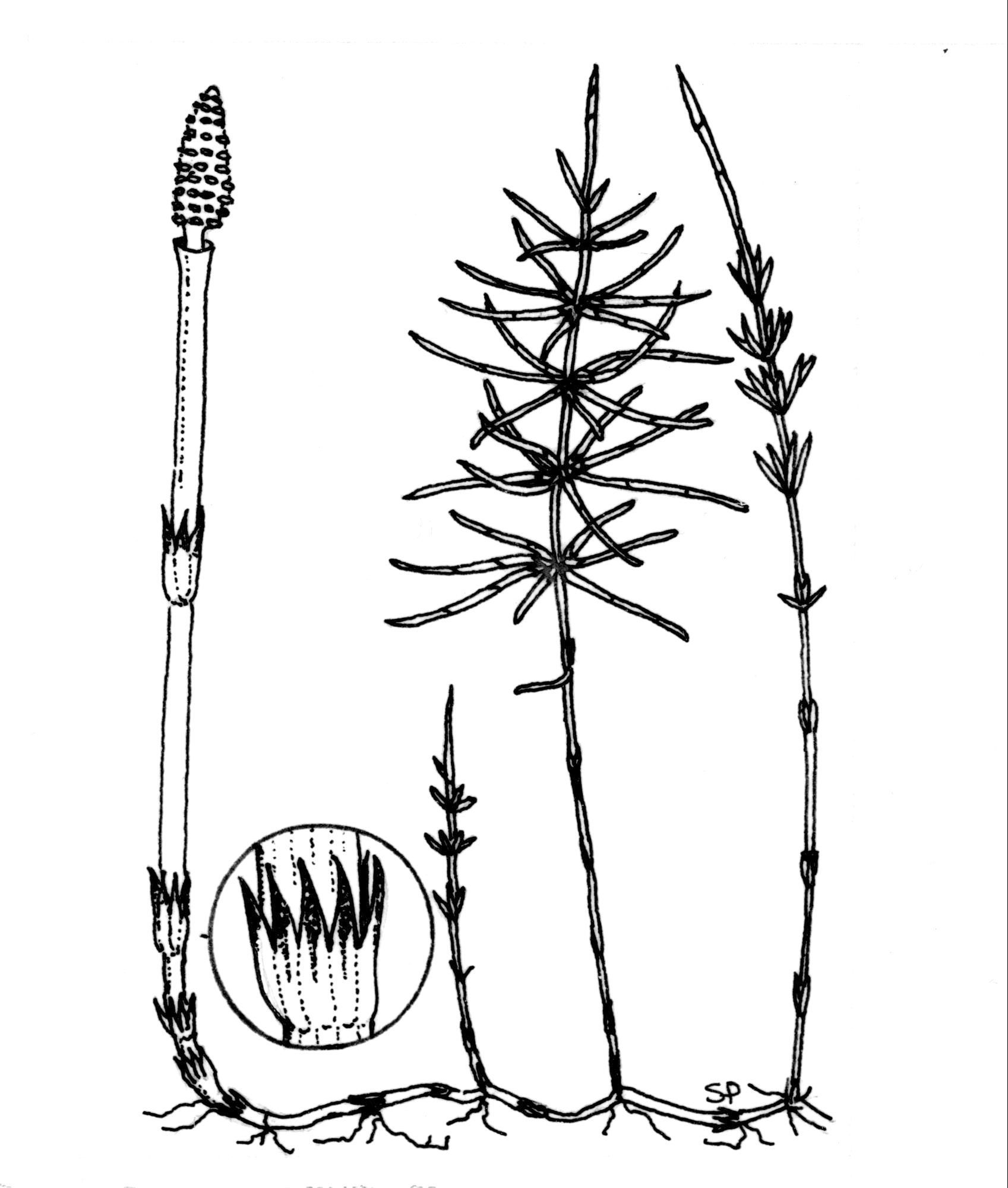