These plants are of special botanical interest being among the longest-lived in the world. Recent tests using carbon-14 dating place the age of the average wild plant at 5-600 years while some of the older ones are estimated to be 2000 years or more old.Because of its great botanical significance this plant is grown at the Royal Botanic Gardens, Melbourne for its educational and curiosity value but it has little ornamental merit.

South West Africa (Namib Desert) where it grows naturally along dry watercourses in desert regions - sometimes even in the loose desert sand. 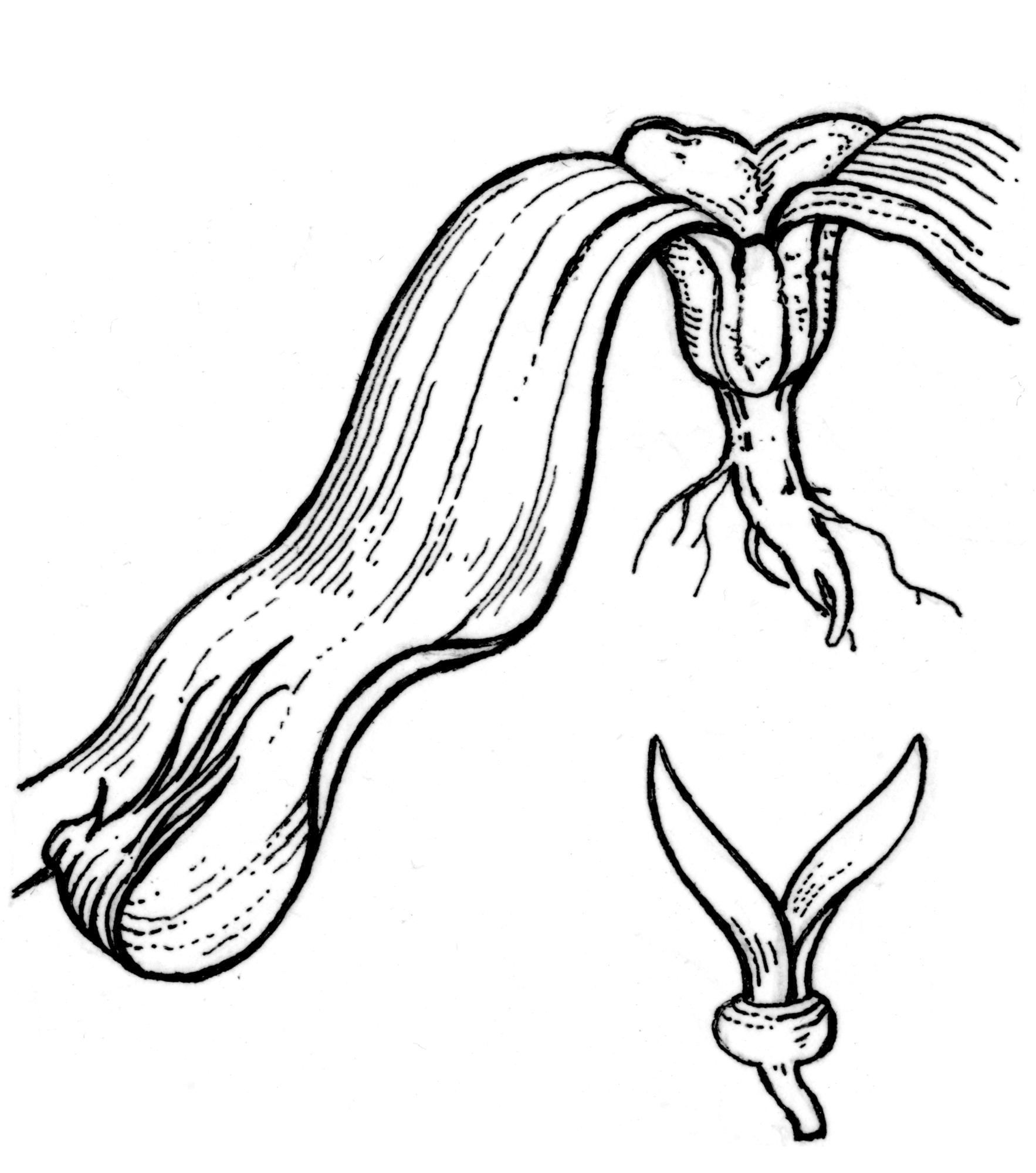