Evergreen medium to large trees. Leaves more or less sickle-shaped, spirally arranged on the leading shoots but in two ranks on the lateral shoots. Male cones in branched clusters in leaf axils or at tips of new branchlets. Female cones mostly in clusters, green to yellow at maturity, without a swollen, fleshy stalk.

Previously placed in Podocarpus, this genus differs in the detailed anatomy of the spirally-arranged leaves with no hypodermis (the layer of cells below the epidermis) and a single resin duct below the midrib, also the female cone is borne on a specialised scaly stalk with no swollen, fleshy basal receptacle. 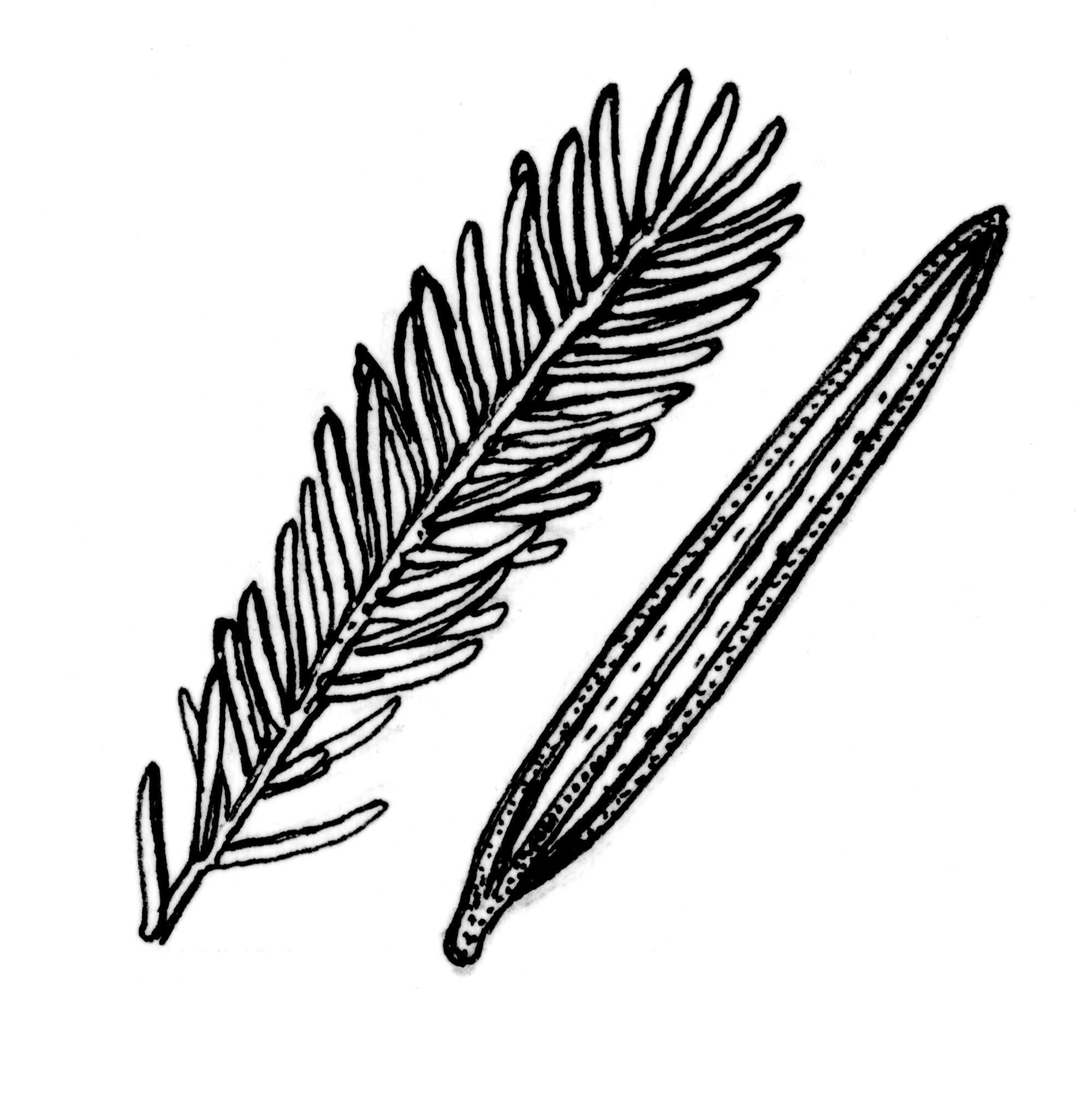