Grows naturally in lowland, montane and lower subalpine forest of the central North Island where it is regenerating on the hillsides.

A valuable timber tree which is long-lived (to 1000 yrs).

Superficially similar to Taxus but differing vegetatively in having leaves needle pointed and the bud scales long pointed not rounded. 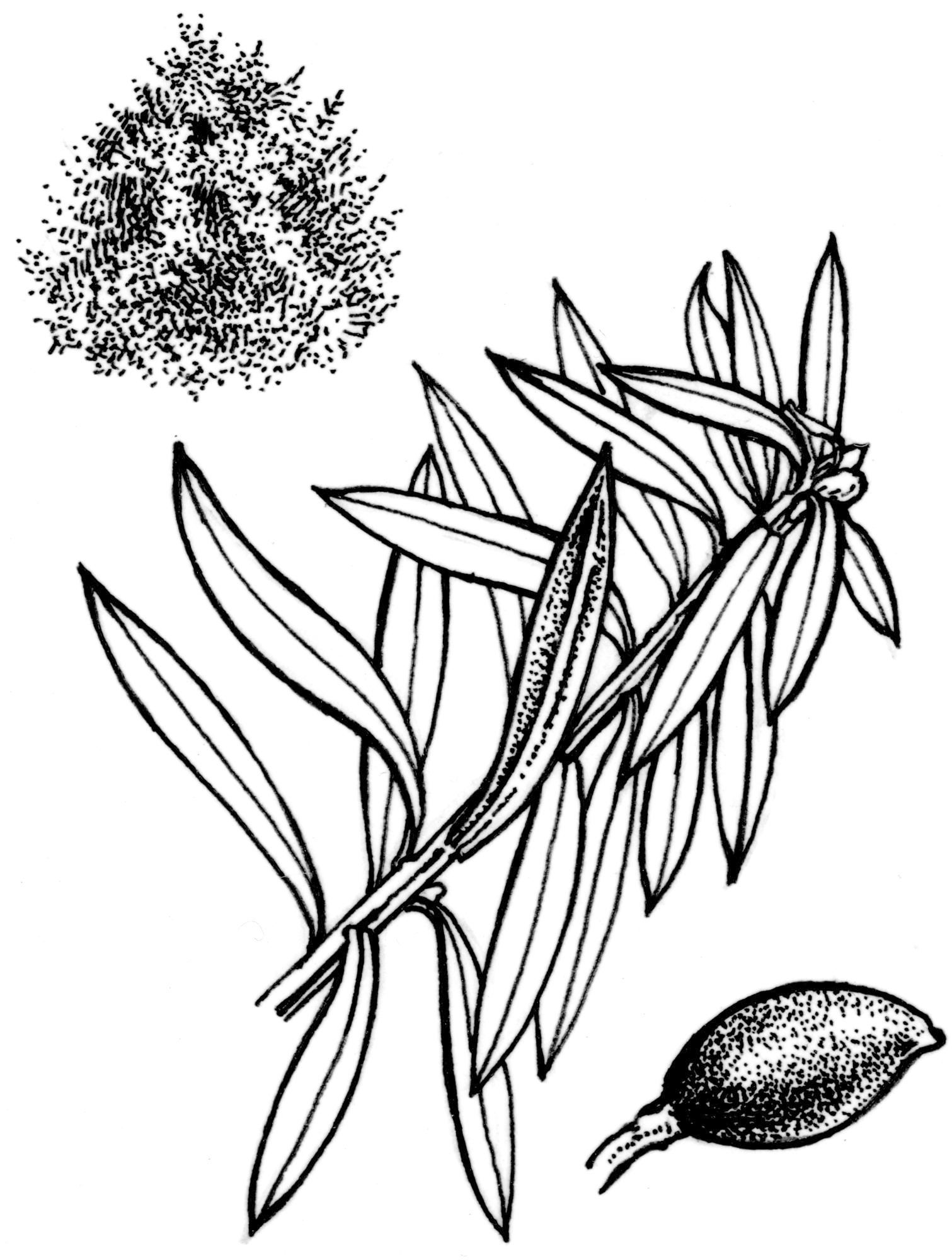