Qld, NSW. Grows naturally in sub-tropical rainforest along rivers and the coast from Nowra in NSW to the Queensland border.

The wood is used for furniture, planking and posts. Jellies and jams with a resinous plum-like flavour may be made from the fleshy purple-black receptacles of the fruit. 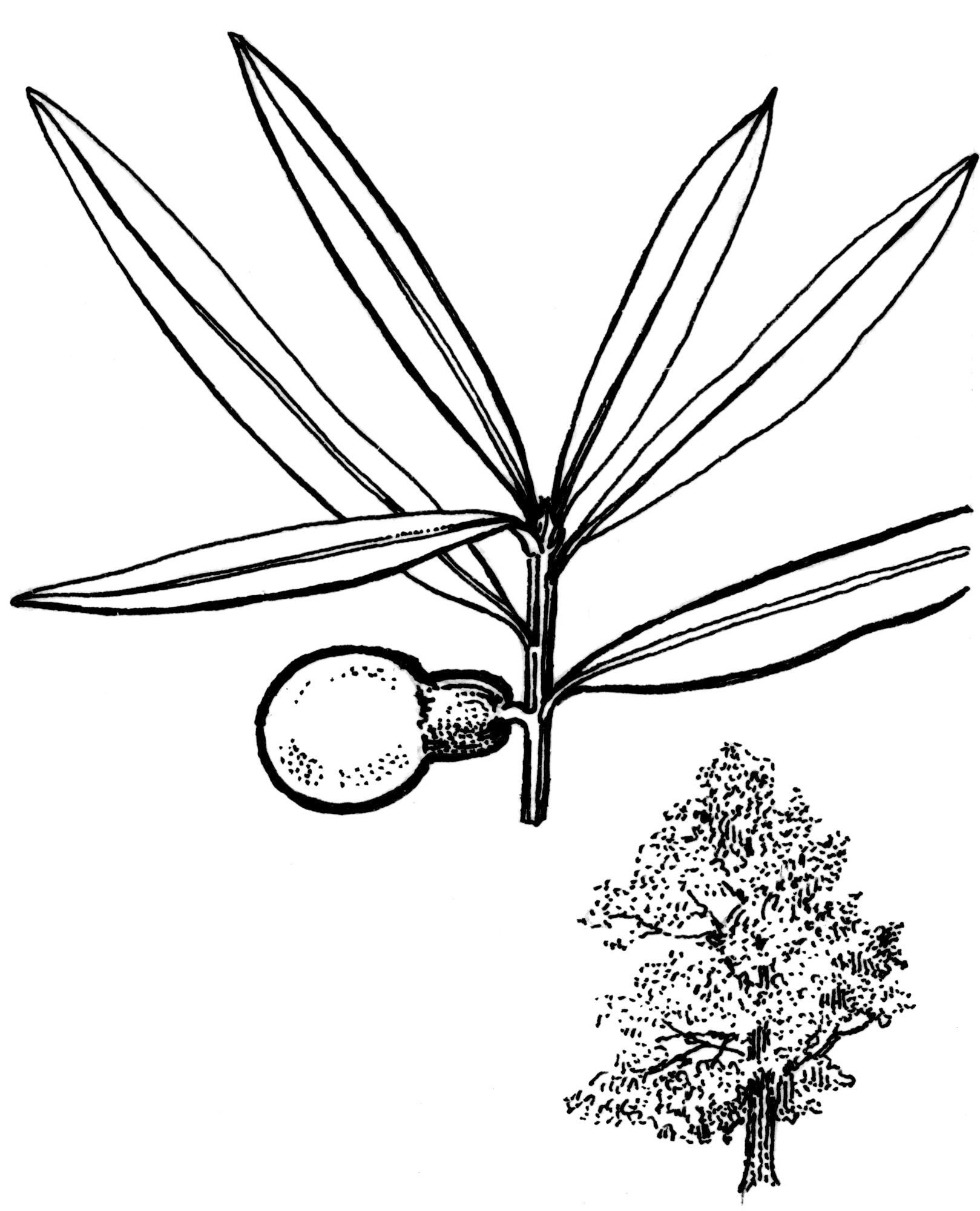