Evergreen trees. Juvenile leaves spreading, linear, grading into adult leaves that are densely distributed, closely pressed to the stem, spirally-arranged and much shorter or scale-like and often ridged. Plants mostly unisexual. Male cones catkin-like, terminal or in axils of upper leaves. Female cones one to several, at or near the tips of branches; scales few and only one fertile, bearing a single ovule, sometimes with a fleshy covering (aril).

A genus of about 20 species found from New Zealand, New Caledonia and Fiji north through Malesia to subtropical SE Asia. The genus was once widespread in mainland Australia and is known through fossils in New South Wales and Victoria. Often found in montane forest.

The technical distinction between this and related genera is in the erect seed that is not fused to the ovuliferous scale (epimatium) which surrounds the base of the seed only. 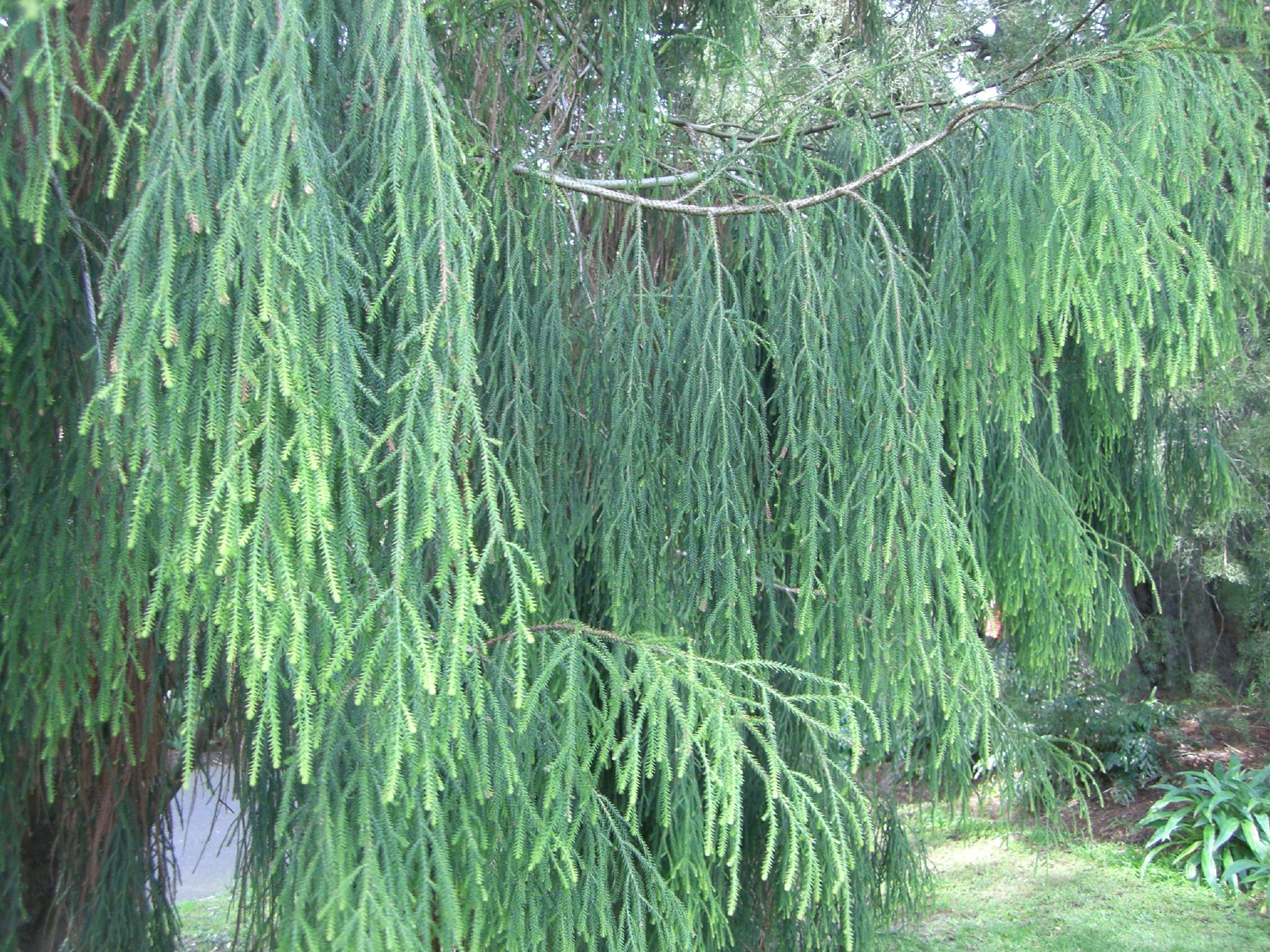