Occurs naturally mostly in swampy lowland forest areas of the North and South islands and Stewart Island although it will grow well on dry ground. 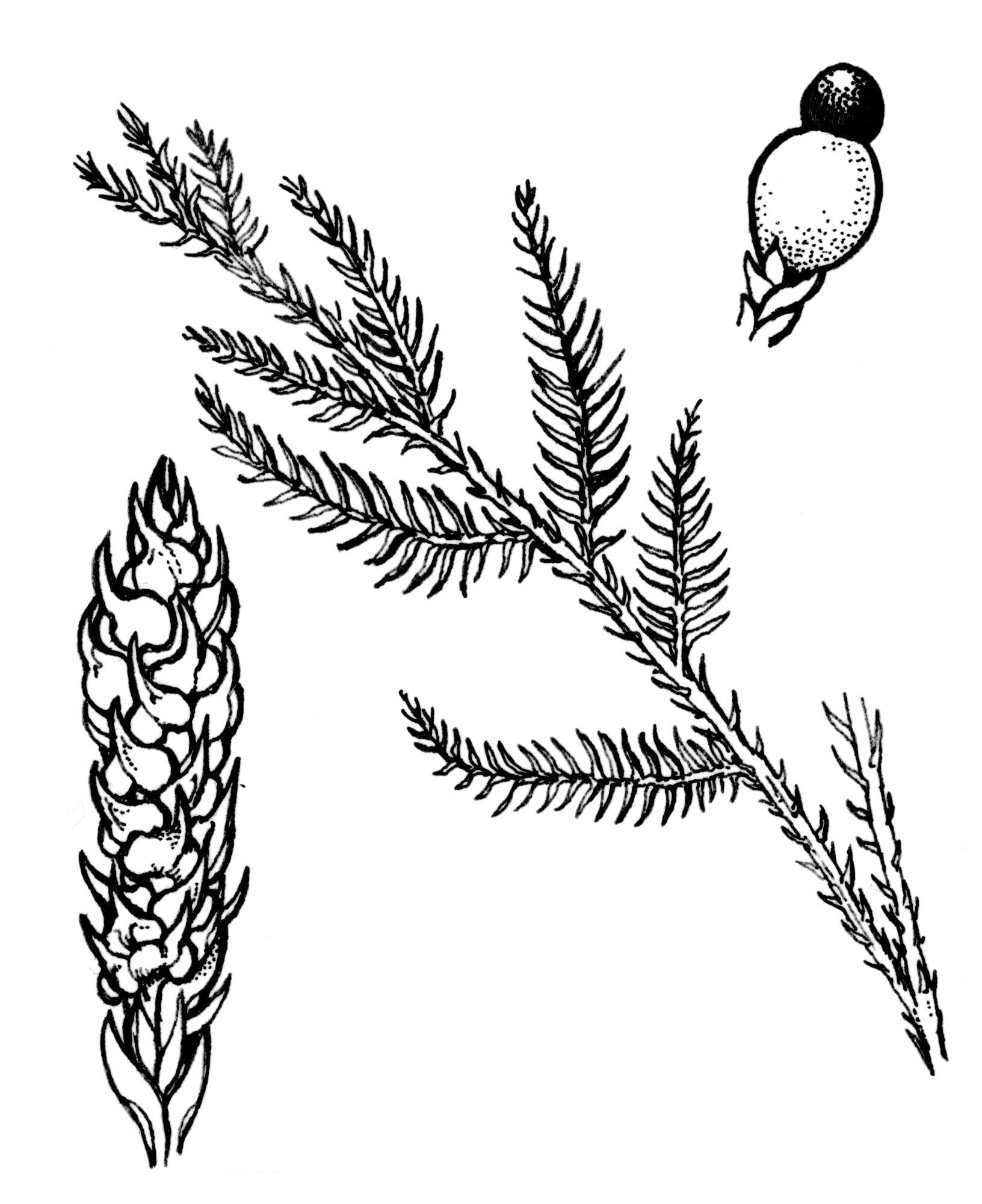