Grows naturally in forests to altitude about 1200 m, mostly in alkaline soils. A tree that grows well in dry areas. The subspecies eldarica (Medw.) Nahal (P. eldarica Medw.), is a possible subject for agroforestry in the arid zone provided it shows no weed potential: its natural distribution is in W Azerbaijan, Pakistan, Afghanistan and Iran but whether native or naturalised is not known for sure. This subspecies differs in having shorter cones with whitish, concave scale tips and leaves mostly 8-12 cm long.

Greenish young shoots becoming yellow-brown; leaves 10-15 cm long; cones persistent in large masses in upper canopy. Differs most clearly from P. halepensis in its longer leaves, in the broader cones that spread at right angles to the branch (not bent down the shoot), also the cone stalk is absent or very short, the branchlets are not so thin or densely divided and the crown is never flat as frequently occurs in old trees of P. halepensis.

GALLIPOLI LONE PINES: Lone Pines are widely planted in public gardens and by War Memorials to commemorate the ANZAC soldiers who fought the Turks at the Battle of Gallipoli during the First World War. They are named after a single pine tree on a small knoll at Gallipoli believed destroyed during the initial battle. In the ACT Lance Corporal Benjamin Smith of the 3rd Battalion sent a cone home to his mother from a branch covering a Turkish trench. Two seedlings were raised, one being planted by the Duke of Gloucester at the Canberra War Memorial on 24 Oct. 1934, the other presented to the town of Inverell, New South Wales. Second generation seedlings from the Canberra tree have been planted in several places including the grounds of the Turkish embassy. A small tree at the Australian Staff College is also believed to have come from the Canberra tree. In Victoria a cone of the Gallipoli Pine from the Gallipoli Range was brought back to Melbourne by Sergeant K. McDowell of the Geelong 24th Battalion. From seed in this cone his aunt, Mrs Gray of Grasmere, germinated four seedling in 1928. There are now records of 4 Gallipoli pines planted from this seed: Kings Domain (Commemorative Lone Pine from Gallipoli - East of Shrine and near statue of Simpson's Donkey 'In remembrance of fallen comrades 24th battalion AIF' planted by Sgt McDowell's aunt in May 1933); Warrnambool Bot. Gds, planted January 1934; Burwood (Wattle Park) with a plaque inscribed 'Grown from Gallipoli Lone Pine seed in remembrance of fallen comrades of the 24th Battalion'; another was planted by the Soldiers Memorial Hall at The Sisters north east of Terang but it is in poor condition. Other evidence suggests these trees were raised and distributed by an Eric Watson of the 24th Battalion. From seed of these original plants numerous other 'Lone Pine' plantings have taken place. In 1965, the Jubilee year of the landing at Gallipoli, seed was collected from the tree at the Melbourne Shrine and grown elsewhere including Geelong where there are 2 at Johnson Park across the path in front of the War Memorial. Other specimens grow at Ballarat Botanic Gardens (grown 1965, 7-8m tall in 1989); Hamilton Botanic Gardens (planted in the 1960s) and Memorial Square in Colac. Further collections from the Melbourne Shrine tree were made in 1991. In New South Wales at Albury there is a commemorative tree planted by curator James Fellowes and grown from a seed of the Gallipoli Lone Pine in 1936, while in Orange at the end of Lone Pine Avenue is a special enclosure for its Lone Pine. 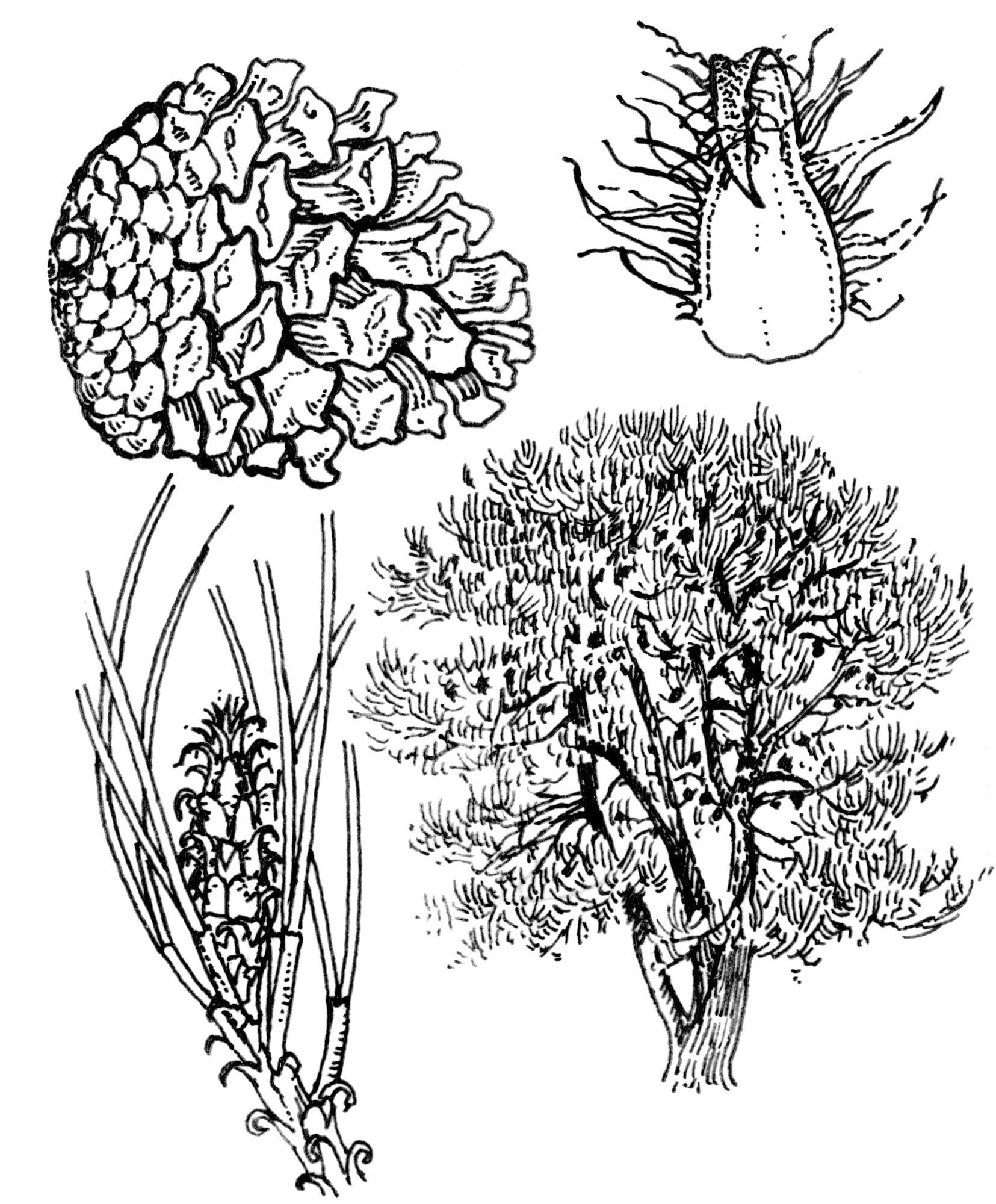