Greek en - in, cephale - head, artos - bread; referring to the starchy texture of the inner trunk that is used as food by natives.

Encephalartos altensteinii has been cultivated in cool and warm areas for many years. In view of their increasing popularity a key to species offered in the nursery trade in warmer districts is given, but without descriptions.

c. 55 species from Central &Southern Africa in a wide range of climates and habitats.

Seed or removal of suckers from the base.

Key to the species of Encephalartos 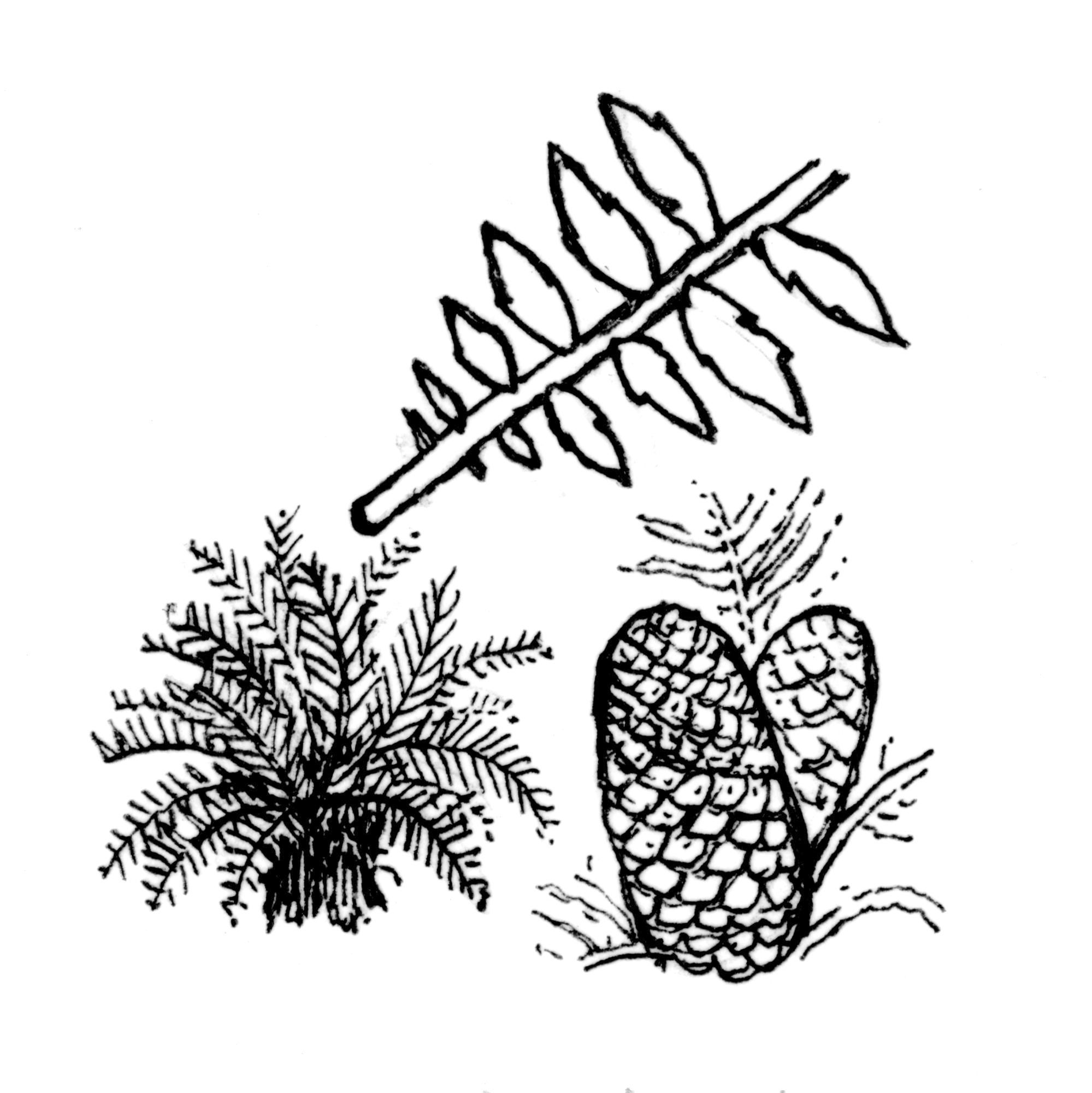