Greek - eides, like; referring to its close similarity to Davallia.

Medium-sized epiphytic ferns. Rhizome long creeping, fleshy. Sterile and fertile fronds similar. Blade soft and membranous, narrowing towards the base, the veins and lowermost segments facing base of axis (catadromous). Sori with kidney to cup-shaped indusia attached at the base and sometimes also along the sides.

c. 10 species from Sumatra to Philippines and New Guinea.

Blade soft and membranous, narrowed to the base, prominently catadromous. Literature: Holttum (1972), Hoshizaki (1981b). 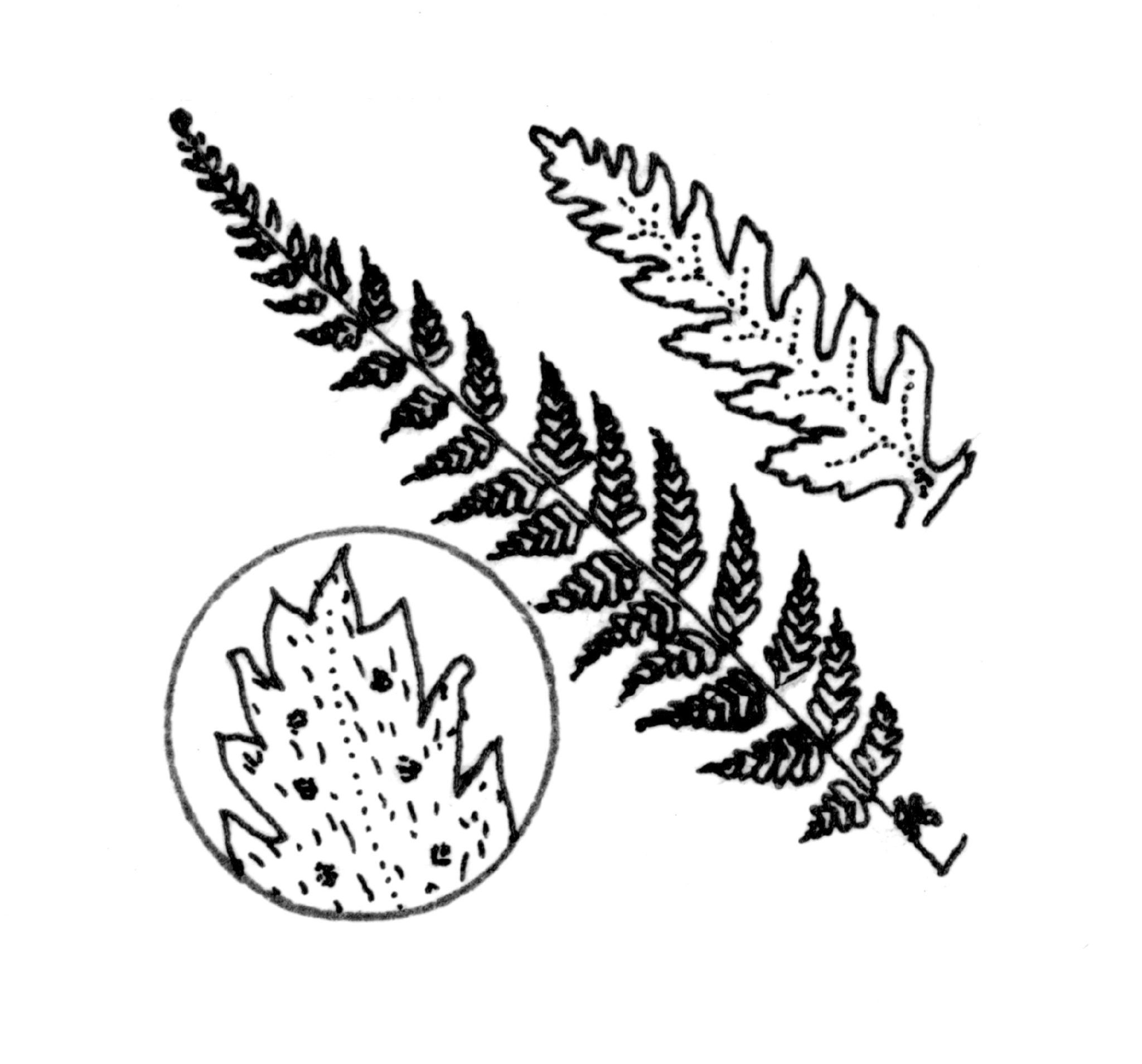