A family most closely related to the Portulacaceae.

A few species are grown as ornamentals or vegetables; the tubers of the genus Ullucus tuberosa are an important food crop in the Andes. Pigments of Basella fruit are used for food colouring in Asia.

Cultivated plant a rampant scrambling fleshy-leaved vine that has become quite widely naturalised. 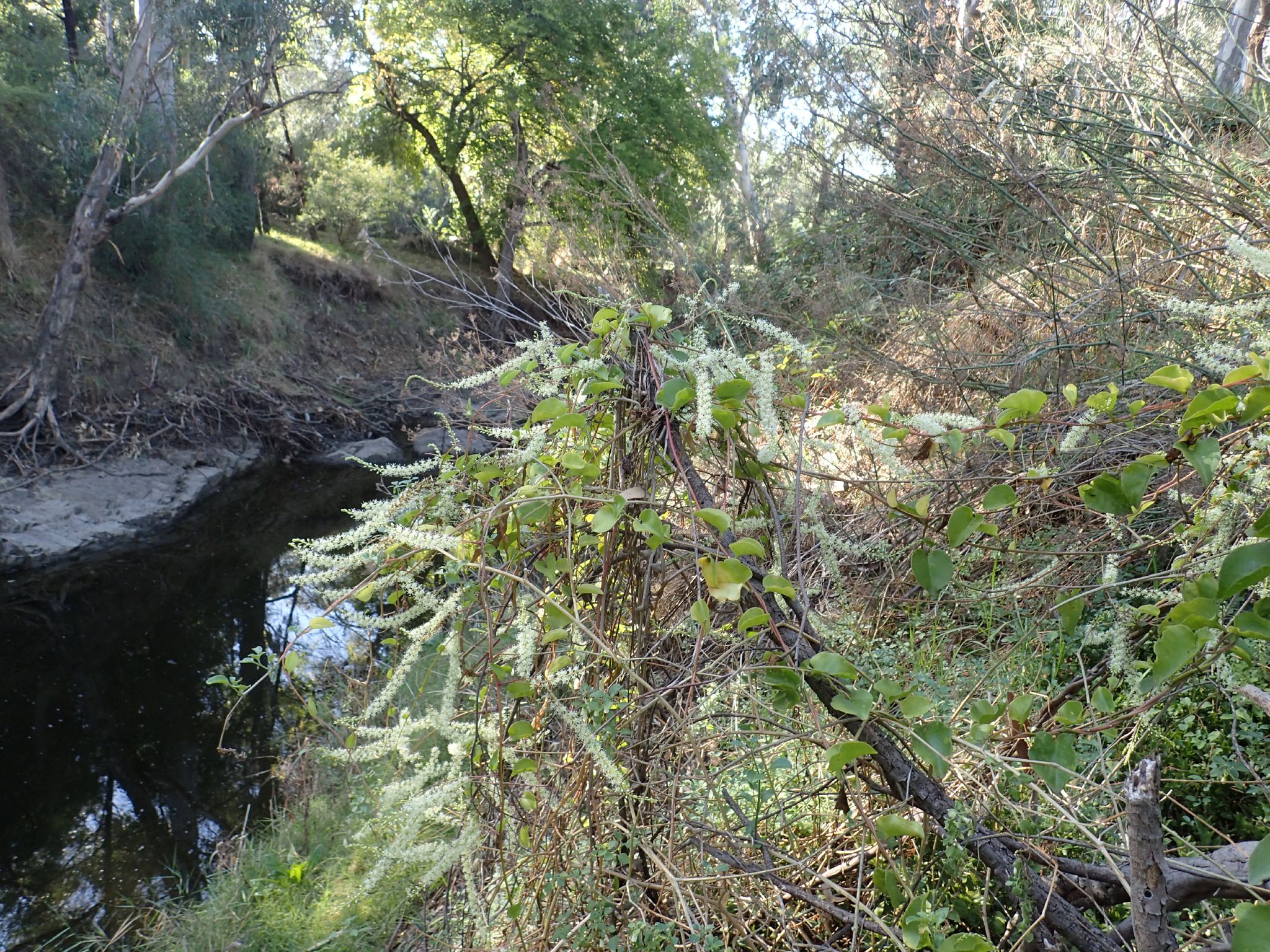