Annual or perennial herbs, occasionally shrubs or trees, often succulent. Leaves alternate, opposite or basal, entire; stipules occasionally present as spines, scales or hairs. Flowers bisexual, radially symmetric, often in condensed clusters, occasionally single, bracts often promient. Sepals mostly 2, free or joined at the base. Petals mostly 5, occasionally 3 or many, sometimes fused at the base. Stamens 3-many, on same radii as petals. Carpels 3-5 fused together. Ovary superior to half inferior; ovules single and basal or numerous and with free-central placentation in a single chamber. Style with mostly 3-5 arms. Fruit a capsule opening by flaps or a lid.

The closest morphological similarities are with the Caryophyllaceae and Basellaceae but the flowers are very similar to the Aizoaceae in Portulaca which has fleshy leaves and flowers with numerous stamens.

Lewisia Pursh. (see Elliott, 1966; Matthew, 1989b) is sometimes grown by specialists and is mostly a delicate genus grown in pots or rockeries. Talinum Adans. with deciduous sepals and more than 6 ovules is also sometimes offered, generally as T. paniculatum (Jacq.) Gaertn which has many-flowered clusters and a superficial resemblance to Limonium. The fleshy leaves are sometimes eaten as a vegetable.

19 genera and about 500 species, cosmopolitan but mostly from S Africa and America.

Key to the genera of Portulacaceae 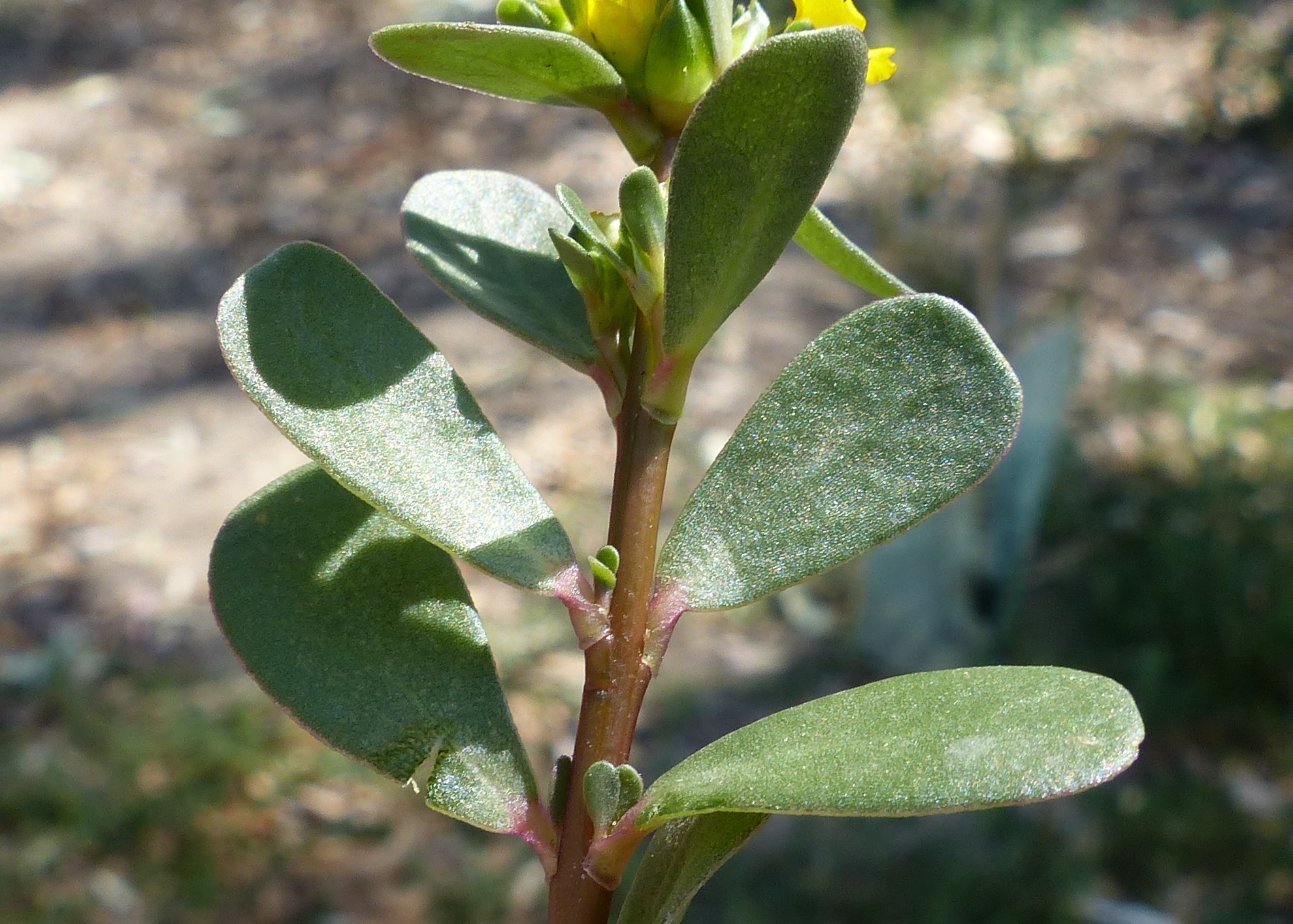