Trees occasionally cultivated in old public gardens include  Elaeodendron croceum (Thunb.) DC., Red Saffronwood, from S Africa, which has broadly elliptic leaves (specimens may be seen by the Economics building, Melbourne University and at the Royal Bot. Gds, Melbourne); and Maytenus boaria Molina, common name Mayten, from Chile, which has finely toothed lanceolate leaves to 5 cm long. In warmer regions of Australia native species of Cassine, Celastrus and Maytenus are occasionally grown.

Some species, especially of Maytenus, are a source of timbers and dyes. Species of Euonymus, Celastrus and Maytenus have medicinal properties and Catha edulis  (Vahl) Forssk. ex Endl. , which is occasionally cultivated in botanic gardens, is the source of a stimulant widely used in Ethiopia and called Khat. Euonymus europaeus L. is the source of gunpowder charcoal, as well as a dye used to colour butter and a timber ideal for fine woodwork.

94 genera and about 1410 species, widely distributed in tropical and subtropical regions, with a few genera extending into temperate areas; 17 genera (8 endemic) and about 55 species in Australia. 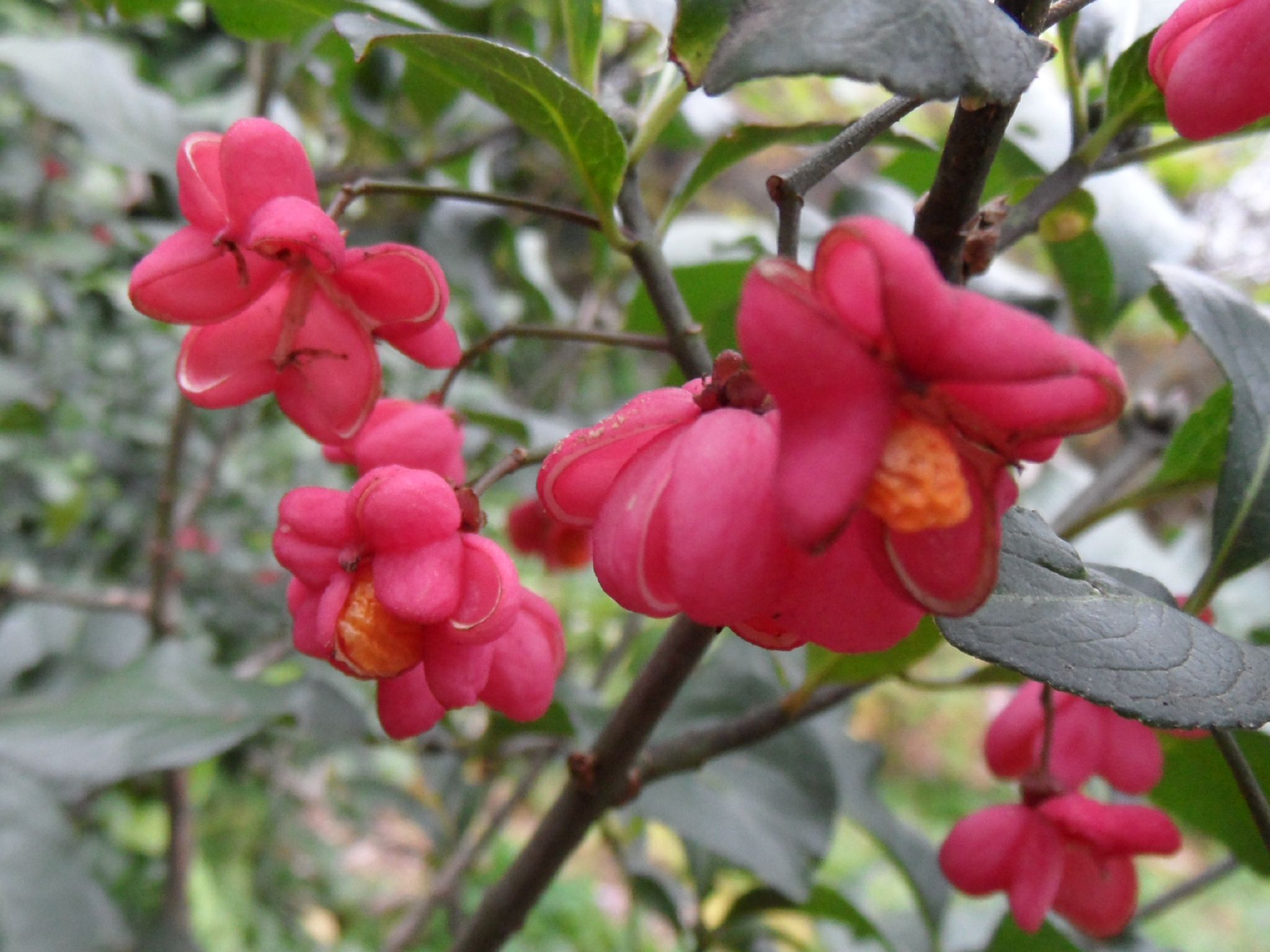