Woody climbers, shrubs and trees. Leaves simple, entire,mostly opposite and with glands on the lower surface or on the stalk; stipules sometimes present. Flower clusters mostly terminal. Flowers bisexual (rarely male, female and bisexual on same plant), regular or irregular. Sepals 5, often with paired glands at the base, free or united. Petals 5, generally unequal and with extended narrow 'stalks' and fringed or toothed margins. Stamens mostly 10 in 2 whorls and fused into a short tube at the base. Ovary superior. Carpels 3, united, each of the 3 chambers with a single pendulous axile ovule. Fruit a schizocarp or capsule, the individual segments often winged, sometimes a fleshy or woody drupe.

A tropical family and therefore poorly represented in SE Australia. In warmer areas the following ornamentals are occasionally offered.

Lophanthera lactescens Ducke from Brazil is sometimes used as a street tree.

Galphimia glauca Cav. is a waxy-blue foliaged shrub from Mexico and Guatemala with dense terminal clusters of yellow flowers.

Two pink-flowered malpighias are sometimes available: Malpighia glabra L., Barbados Cherry, a large shrub to over 2 m tall with entire leaves and bitter red fruits rich in vitamin C which are used for making jams and preserves; and M. coccigera L., Miniature Holly, which grows to about 1 m and generally has small, holly-like spiny-toothed leaves.

About 60 genera and 800 species from the tropics, with a centre of distribution in the forests of S America.

Species of Banisteria are sources of fibre and Hiptage of narcotic substances.The fruits of the genera Bunchosia, Byrsonima and Malpighia (Barbados Cherry,West Indian Cherry) are edible. Several genera are a source of hallucinogenic compounds. 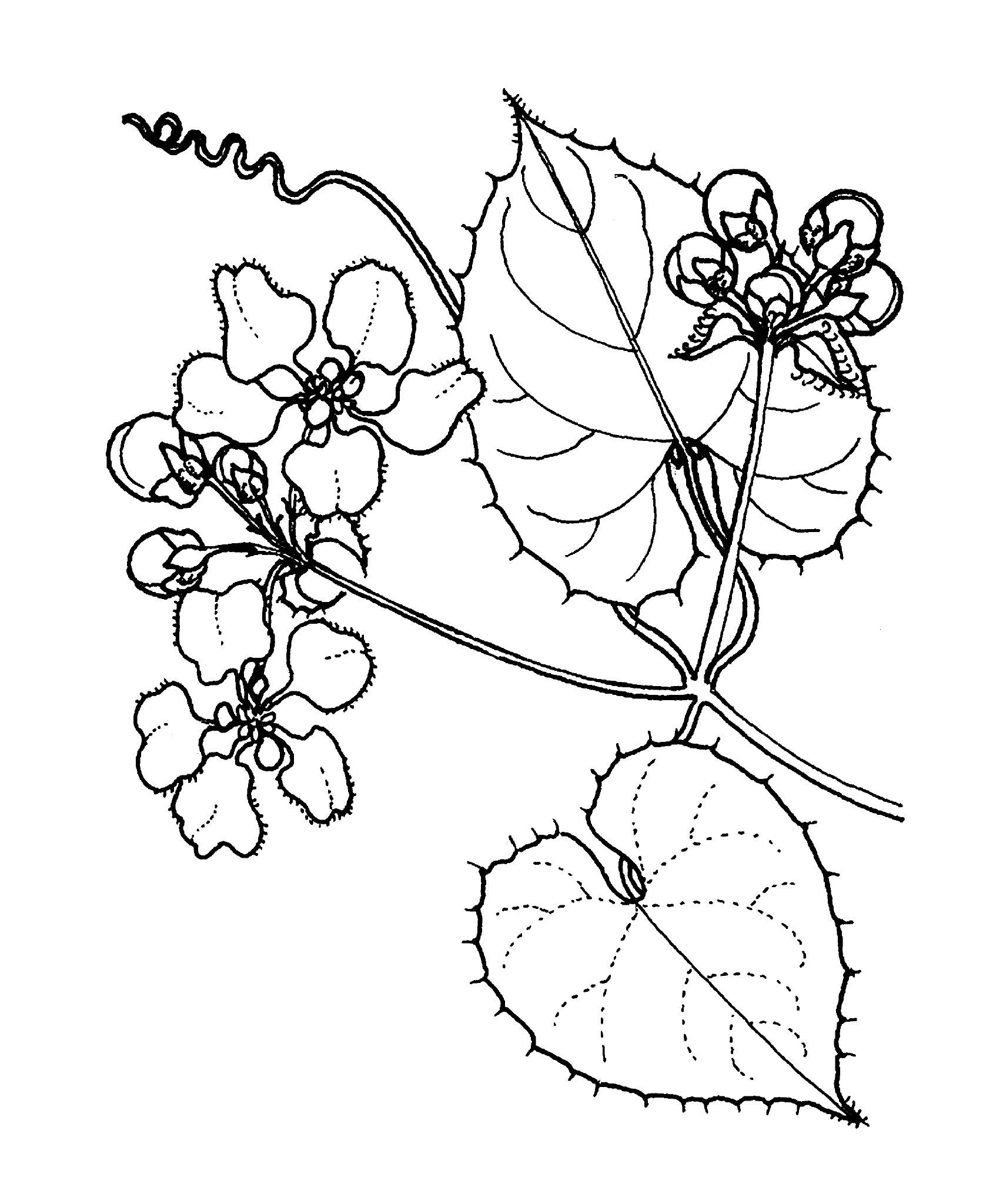