3 genera and about 102 species, cosmopolitan but especially southern hemisphere, mostly of moist areas (Australia has about 60 species in 2 genera).

Key to the genera of Droseraceae 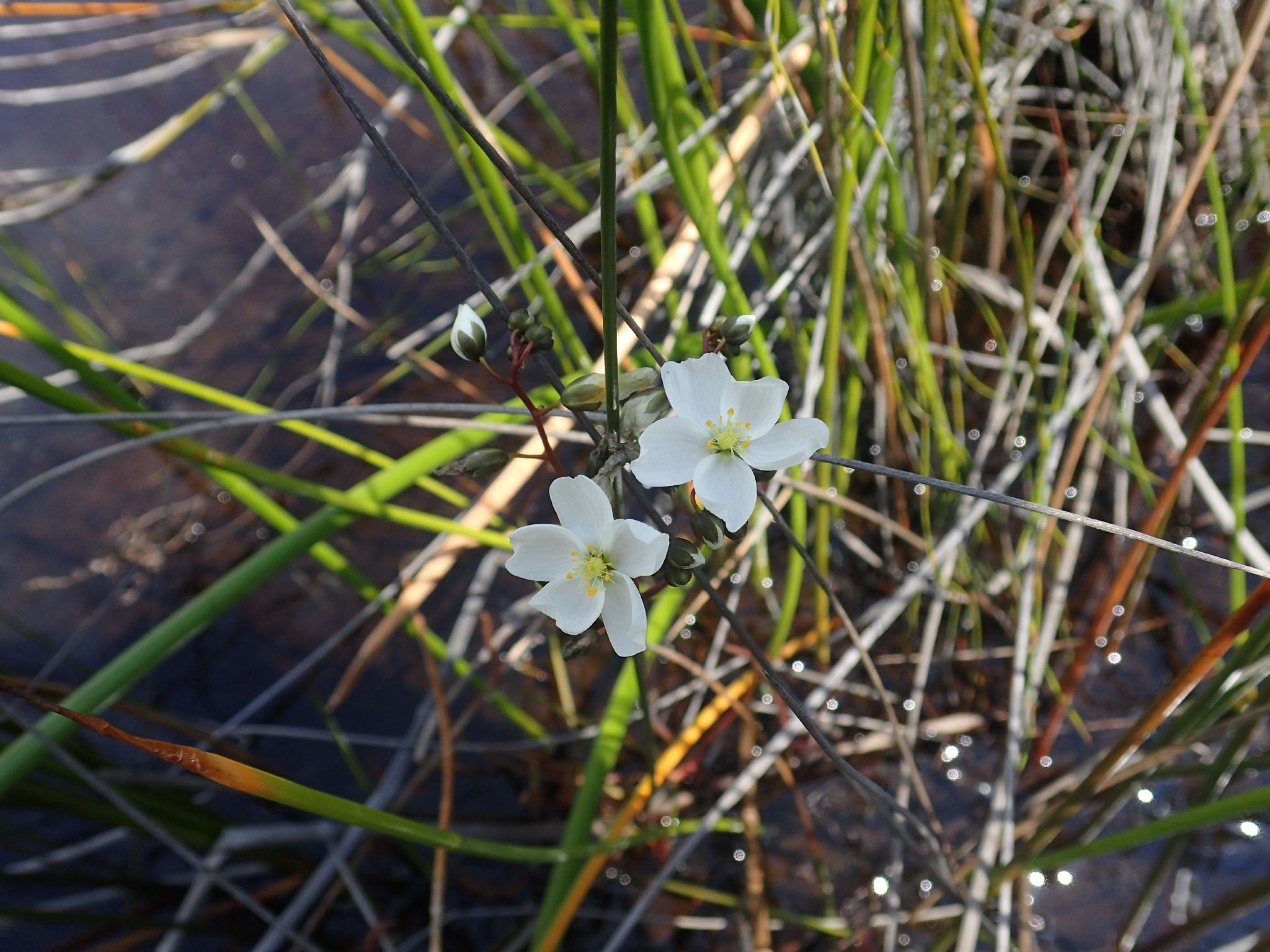