The family Polemoniaceae is known to horticulture largely through the genus Phlox, which is not widely grown in Australia, the tropical genera being predominantly woody. Recent molecular and morphological sttudies indicate that the family is most closely related to Ericaceae and Fouquieriaceae. Cobaea is sometimes placed in its own family, Cobaeaceae.

Stamens fused to the petals; ovary of 3 united carpels forming a loculicidal capsule.

About 20 genera and 275 species from America and Eurasia.

Key to the genera of Polemoniaceae 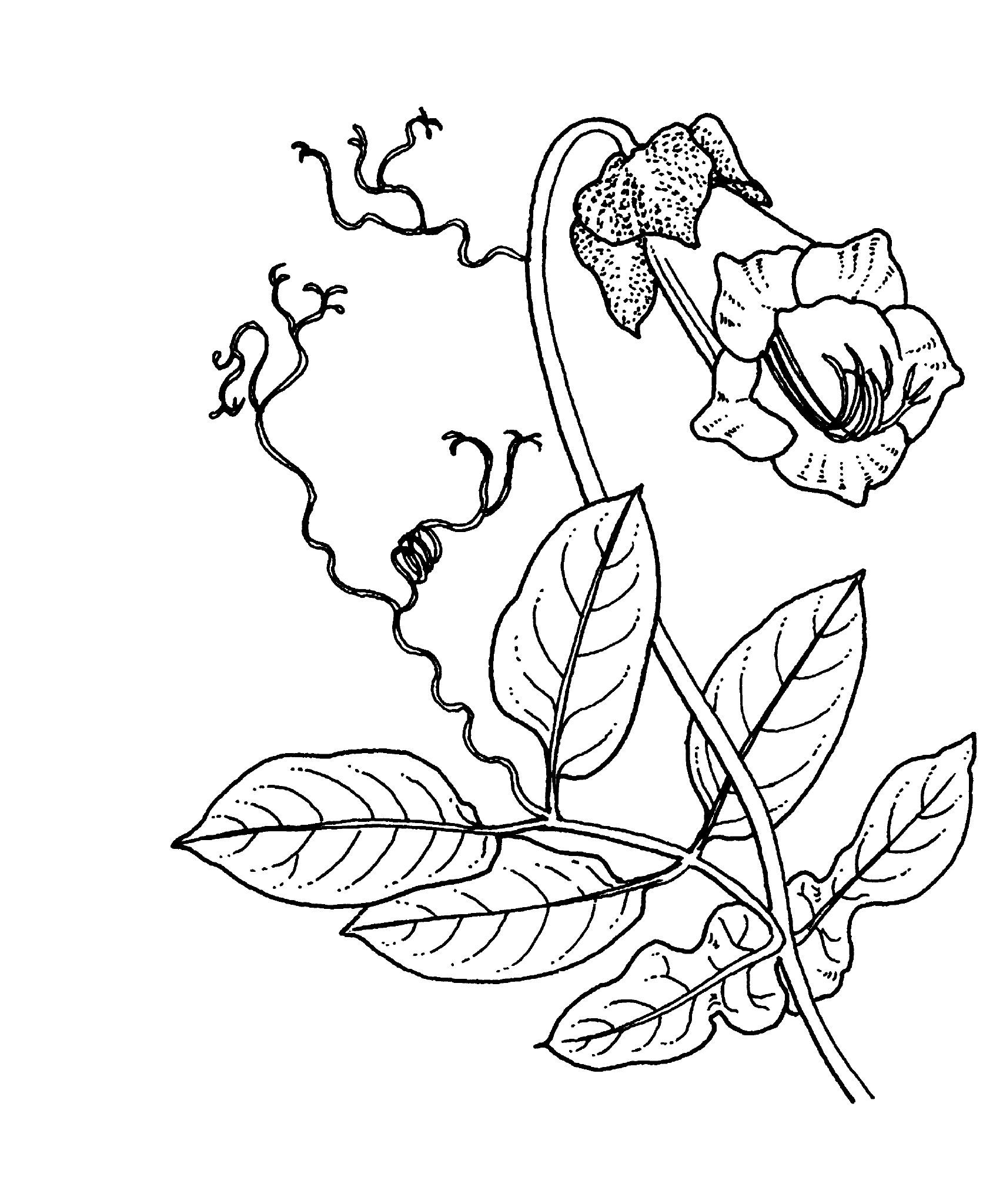