Formerly included as a subfamily (Oldfieldioideae) within the Euphorbiaceae from which it differs in absence of latex and ovaries with 2-ovules per locule. This family has long been recognized as monophyletic because of its distinctive spiny pollen. 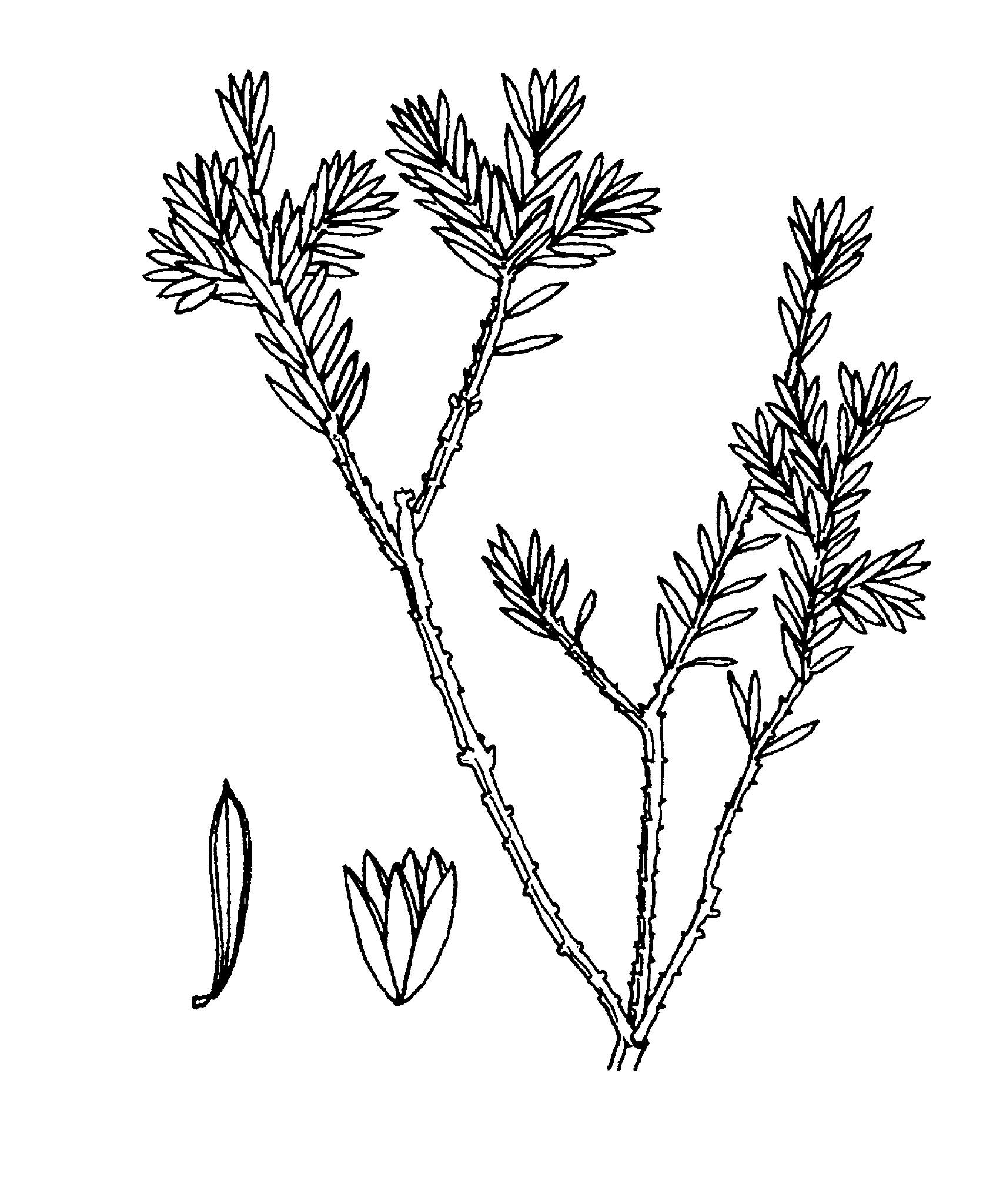