Frequently grown in aquaria and a few as pond or marginal plants; several species are extremely weedy, such as Elodea canadensis in Europe and Lagarosiphon in New Zealand.

Probably most closely related to Butomaceae.

15 genera and about 115 species both marine and freshwater, cosmopolitan but mainly tropical.Australia has 9 native genera with about 20 species.

Key to the genera of Hydrocharitaceae 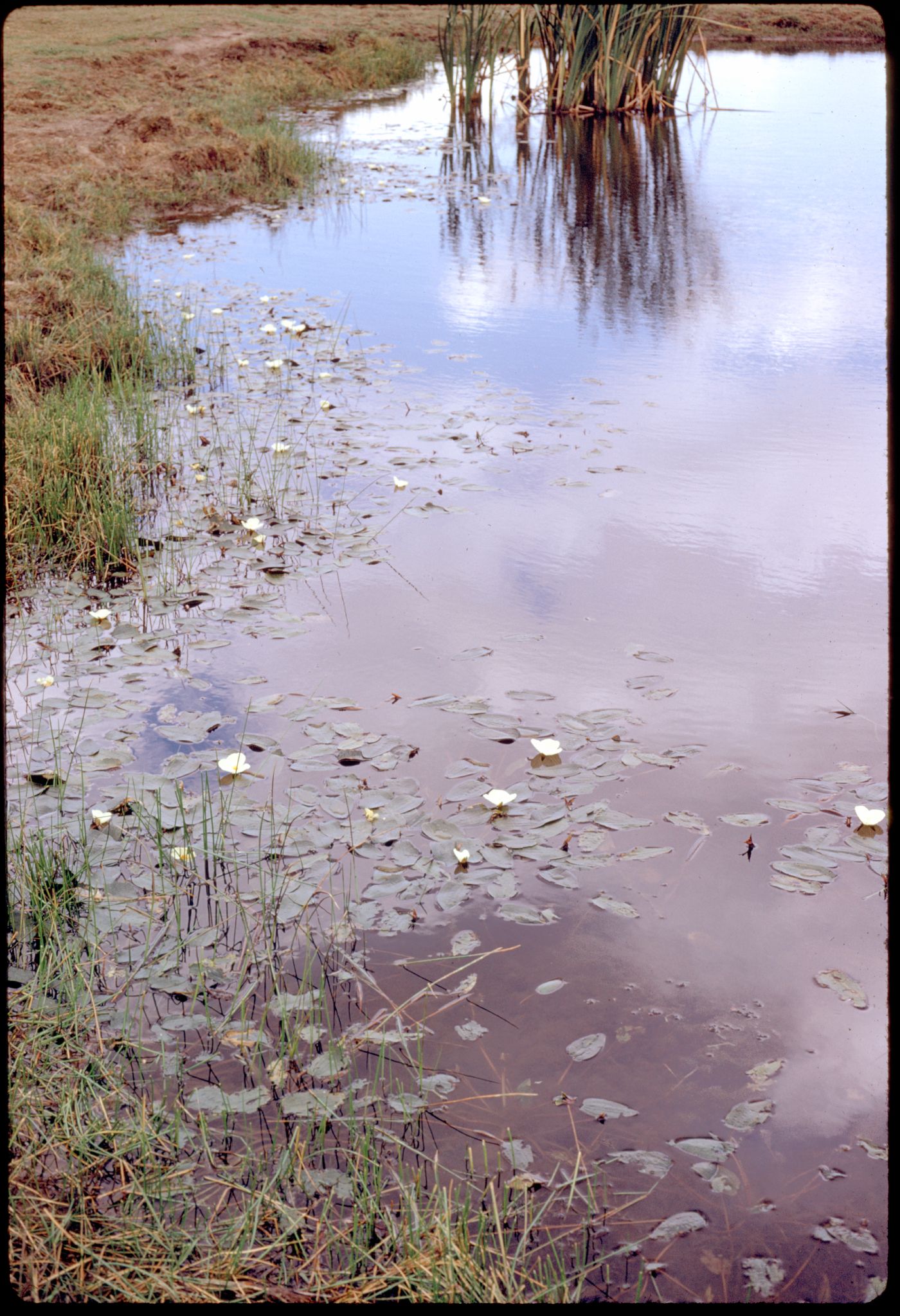