The main use is for ornamental horticulture. Spiny Australian members are passive nursery hosts for the Paralucia (butterfly) complex.

Key to the genera of Pittosporaceae 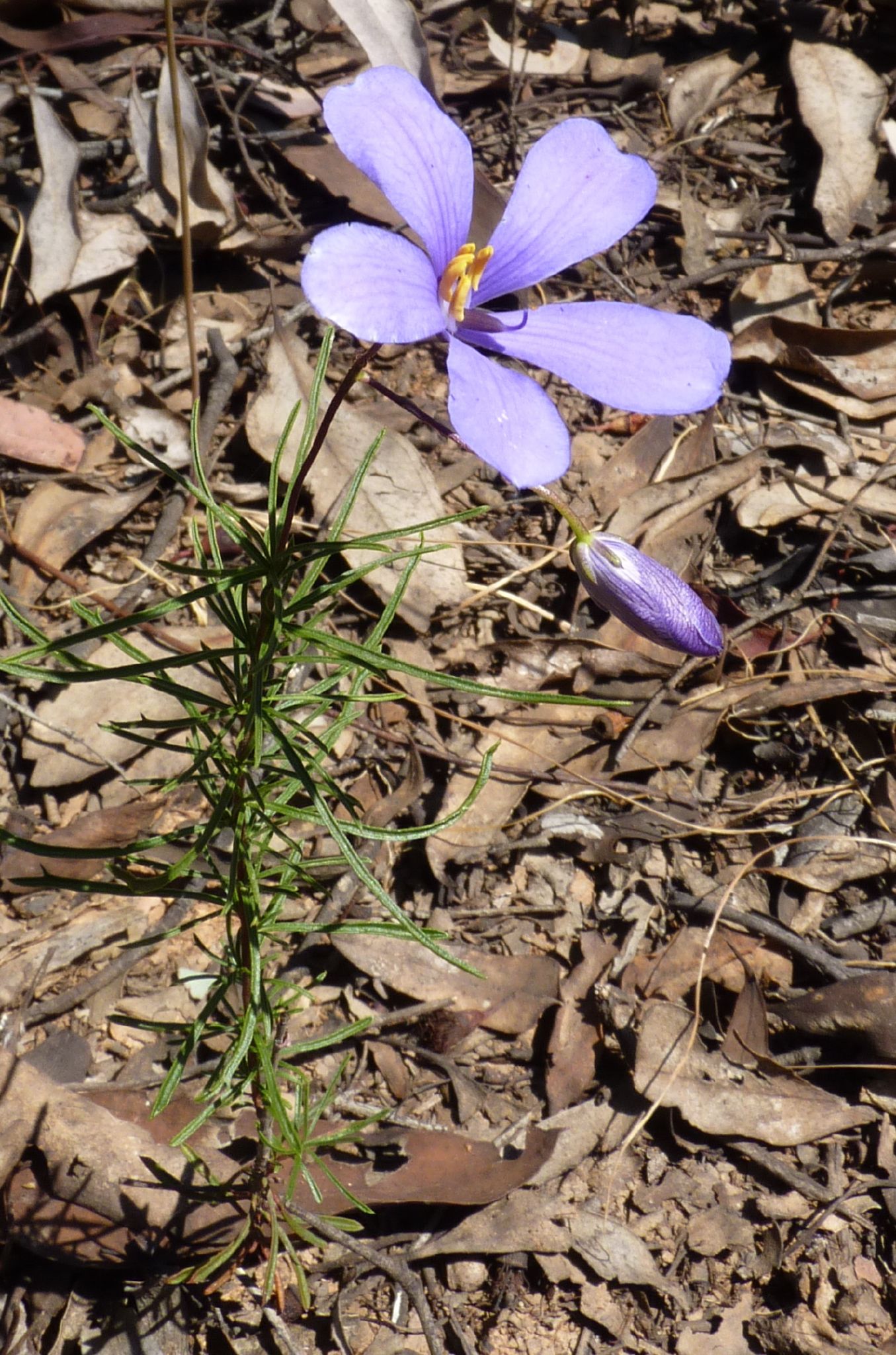