Linderniaceae are usually herbs with opposite leaves, square stems, and corolla lower lip larger than erect upper lip, flowers with a sensitive stigma and the lower stamens usually very different from the upper, either Z-shaped, or long and curved, with a projection, or very much reduced (Stevens 2001 onwards).

Rarely cultivated species include: The Australian native, Artanema fimbriatum (Graham) D. Don, of NSW and Qld, is a perennial herb with white or violet flowers. 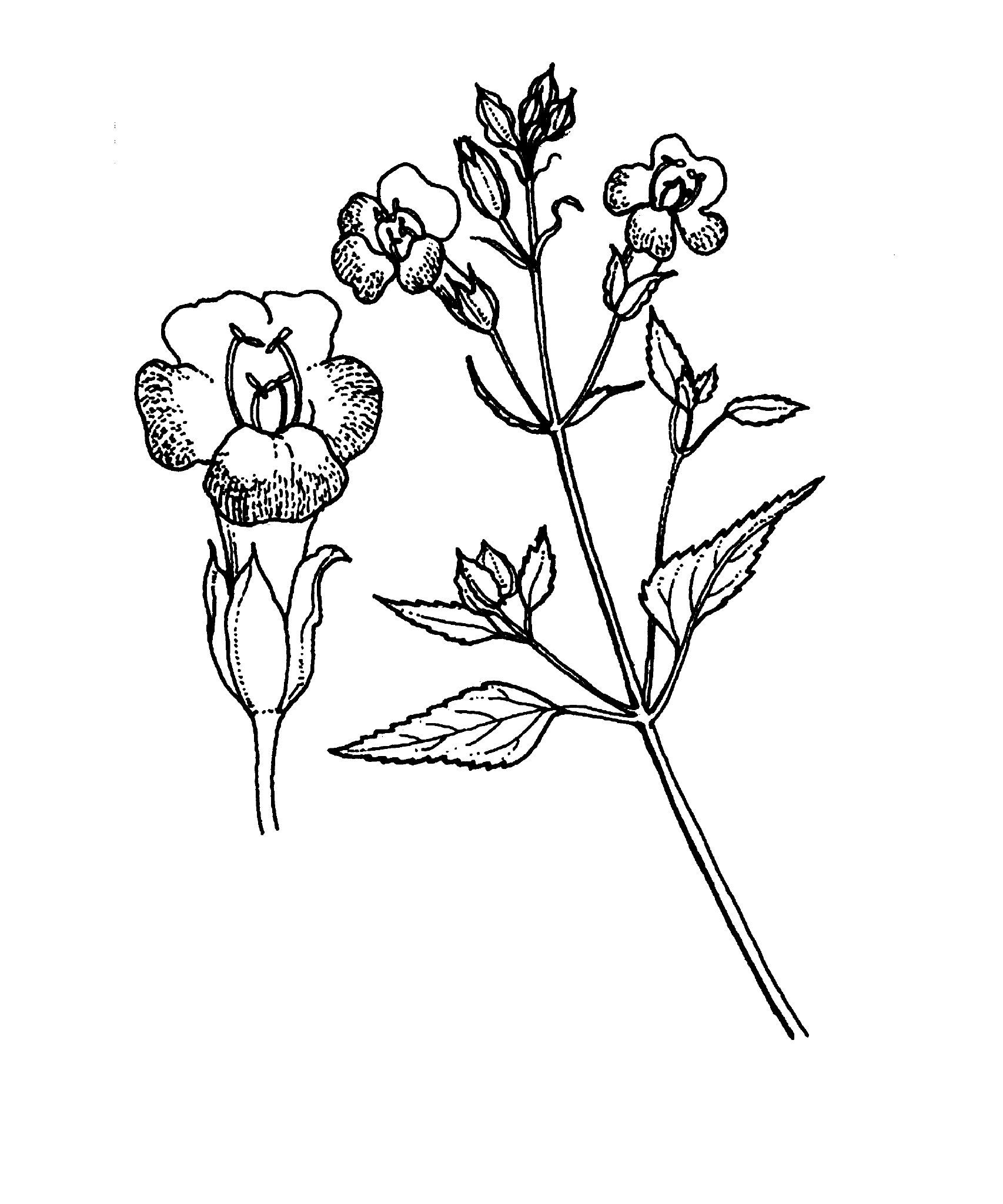